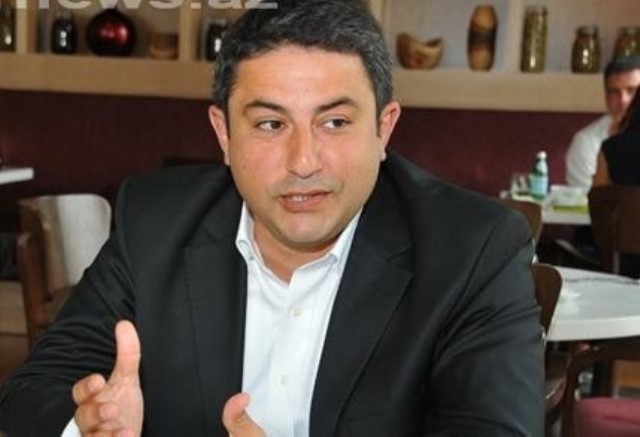 Azerbaijani economist Samir Suleymanov has been given a new assign in the World Bank.

Suleymanov has been appointed Head of the bank's strategy.

Suleymanov, the first Azerbaijani who is appointed to this position. 39-year-old Samir Suleymanov has been working at the World Bank since 1996.

He is a graduate of Georgetown University. In 1993, he moved to Washington.

Note that, Suleymanov previously worked as chief of policy and corporate governance department of the World Bank.

He is married and has 3 children.