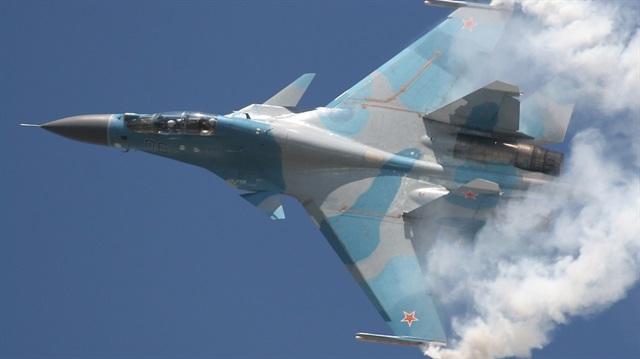 Air strikes on Friday hit the Syrian town of Khan Sheikhoun, where a chemical attack killed scores of people this week, a witness in the rebel-held area and a war monitoring group said.

The United States fired dozens of missiles on Friday at a Syrian airbase from which it said the chemical attack was launched. Washington has blamed the Khan Sheikhoun attack on Syrian government forces.