US attack on Syria irresponsible, lead to global war 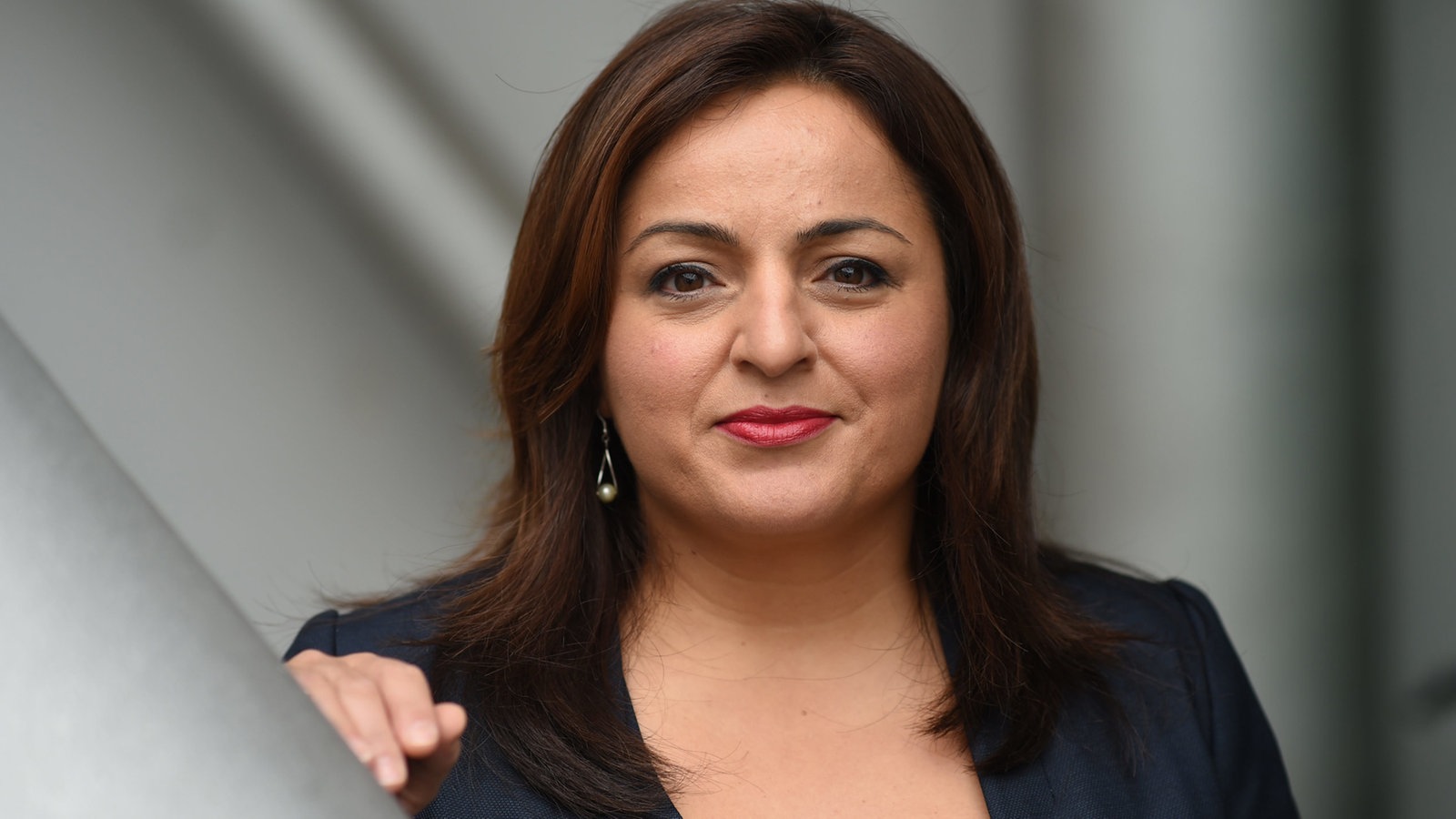 US missile strikes on a Syrian military airfield in the western province of Homs was an irresponsible decision which runs against international law and could cause a global war, a lawmaker from German Die Linke party and a member of German Parliament's Committee on Foreign Affairs, Sevim Dagdelen, said Friday.

The United States launched 59 Tomahawk cruise missiles at the Syrian military airfield in Ash Sha'irat near Homs late on Thursday in response to the alleged chemical weapons use in Idlib, an incident which Washington blames on Damascus.
"The US missile attack in Homs against the Syrian army is irresponsible and is a breach of international law. This is a targeted provocation against Russia and threatens to make a world war out of the proxy war in Syria," Dagdelen said in a statement.

According to Dagdelen, the US airstrikes of the Syrian airfield pose "a threat of a global violence escalation" and the German government must not show an understanding for US President Donald Trump’s "aggression" but should make sure that the "perilous US attacks" are terminated.

"Germany must not be part of this escalation course. The federal government must make clear that German territory is not available for further US attacks," Dagdelen said.