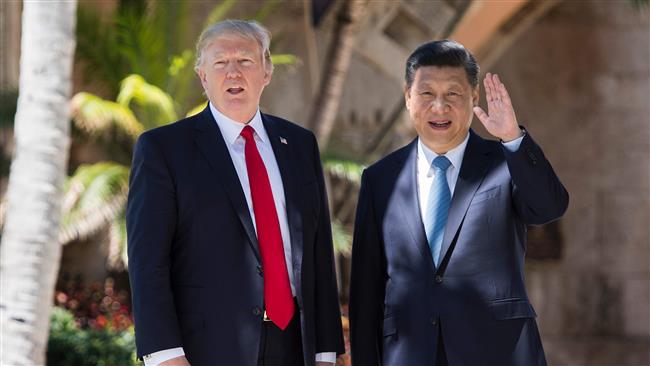 Axar.az reports that in a brief appearance before reporters on Friday, Trump said that he and Xi made "tremendous progress" in their first face-to-face talks and that he believes "lots of very potentially bad problems will be going away."

The two days of talks at Trump's private estate in Florida were expected to focus on what Trump has elaborated as China's unfair trade practices and inadequate efforts to halt North Korea's nuclear weapons and missile program.

According to Xi, the delegation had talked over important issues and a good and working relationship was established.

He added that China and US can and will continue developing their relationship and further emphasized that both countries are responsible in terms of working toward peace and stability.

The talks came amid US firing dozens of cruise missiles at a Syrian airfield in response to this week's alleged chemical attack in the Arab country that it has blamed on the government.