Sisi says 3-month state of emergency to be declared 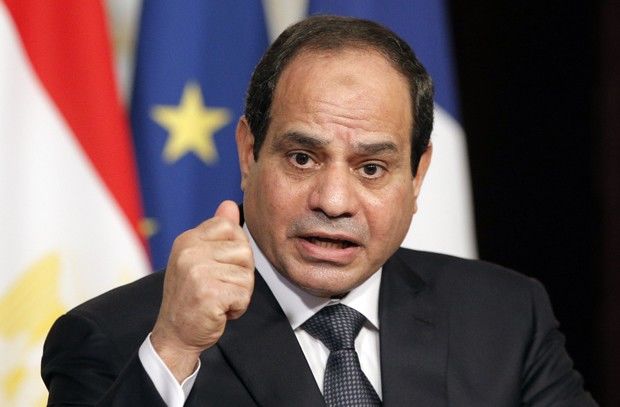 “A series of steps will be taken, most importantly, the announcement of a state of emergency for three months after legal and constitution steps are taken,” Sisi said in a speech aired on state television. (Reuters)