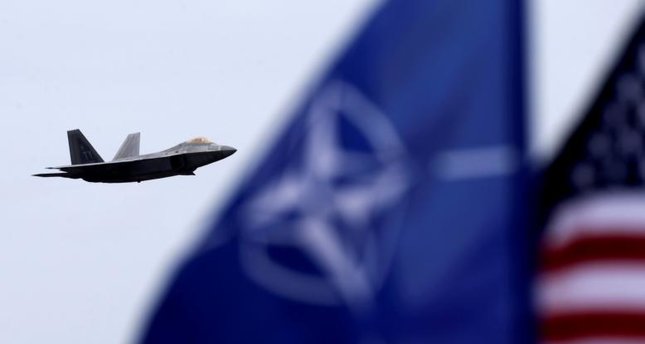 Meeting NATO representatives for the first time March 31, US Secretary of State Rex Tillerson ramped up US demands for the military alliance's member states to meet the two percent defense spending target - however, the opposition of key European states and politicians to the goal may mean the renewed push is doomed to fall at the first hurdle.

Tillerson said at the time he wanted to ensure the alliance had "all the resources, financial and otherwise" necessary for NATO to "fulfil its mission," echoing the sentiments of President Donald Trump.

Trump has consistently railed against NATO members for not meeting the target — in his first address to Congress, Trump said the US expected NATO partners "to take a direct and meaningful role" in both strategic and military operations, and "meet their financial obligations."

The failure of NATO members to pay their way is a historic issue. In 2016, the US, UK, Greece, Estonia and Poland are the only states in the 28-country bloc that met their annual obligation. In 2017 the figure is on track to almost halve, with the US, Greece and Estonia the sole members footing their expected bill, despite UK Defense Secretary Michael Fallon calling on NATO members to increase their defense spending in February.

There's little suggestion this state of affairs will be remedied. Some countries in the alliance, such as Romania, have indicated a desire to raise their defense budgets. States not wishing to stump up the capital have found a strong ally in German Foreign Affairs Minister Sigmar Gabriel, who has made clear he views the two percent figure as a guideline, not a requirement. Germany currently spends around 1.2 percent of its GDP on defense, or around US$37 billion (€35 billion) — by definition, to reach two percent would necessitate almost doubling that figure, a prospect Gabriel dubbed "totally unrealistic."