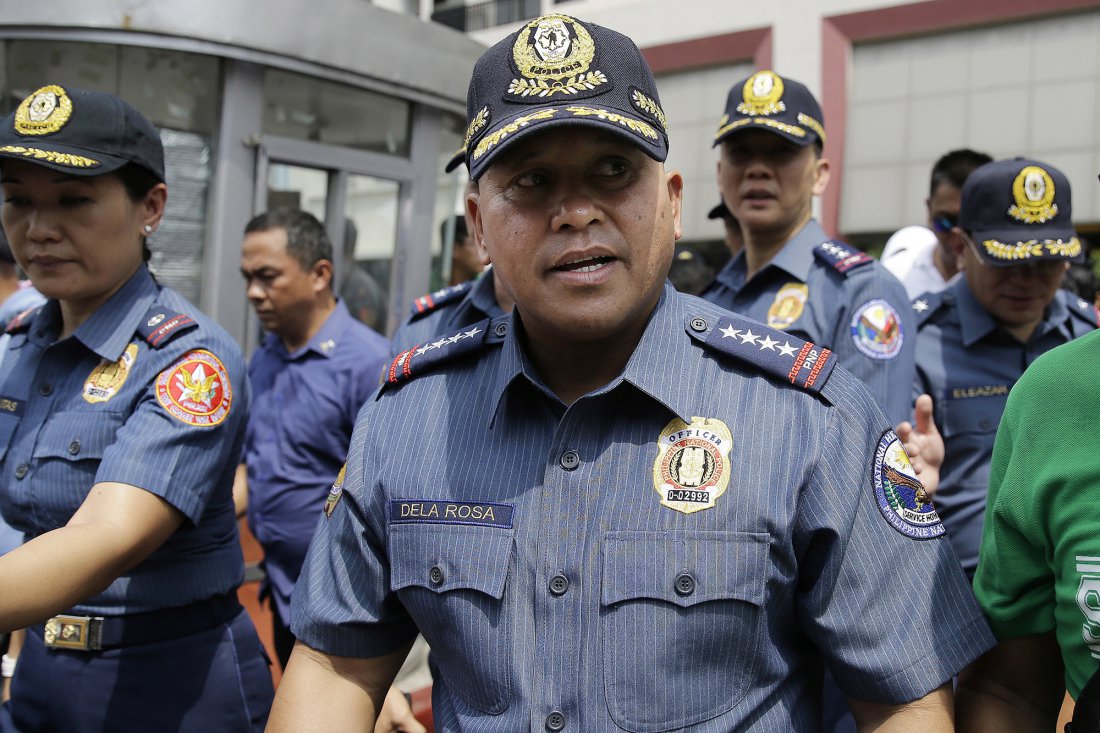 At least six people have been killed in battle between Philippine forces and suspected Abu Sayyaf militants on a central resort island, far from the extremists' southern jungle bases and in a region where the U.S. government has warned the gunmen may be conducting kidnappings, officials said.

Axar.az reports, the national police chief said a soldier died, and the military chief of staff reported that at least five gunmen were killed in an ongoing gunbattle in Inabanga town in Bohol province.

National police chief Director General Ronald dela Rosa said troops and policemen attacked the gunmen early Tuesday in coastal Inabanga, where the gunmen had arrived aboard three boats. The gunmen took cover in three houses as the firefight broke out.

The more than 10 militants have either been forced out or killed in the two houses and the others were holed up and surrounded by government forces in the third house, dela Rosa told reporters.

If it is proven that the gunmen were from Abu Sayyaf, it may be the group's first known attempt to carry out ransom kidnappings deep into the heartland of the central Philippines, far from its jungle lairs in the southern provinces of Sulu and Basilan. Abu Sayyaf militants have crossed the sea border with Malaysia on powerful speedboats and kidnapped scores of foreign tourists in past years.

"If we were not able to monitor this and engage them with our government forces, it's a cause for alarm if they were able to carry out kidnappings," dela Rosa said.

Military chief of staff Gen. Eduardo Ano told The Associated Press that military intelligence operatives had been trying to track down the movements of the suspected militants, who first traveled from Sulu to southern Zamboanga peninsula. Intelligence later indicated the gunmen landed ashore in Inabangan, prompting military and police officials to deploy their forces, the official said.

The U.S. Embassy recently advised Americans to take precautions amid "unsubstantiated yet credible information" of possible kidnappings by terrorists in Bohol, nearby Cebu province and other central areas.

The United States and the Philippines have separately blacklisted the Abu Sayyaf as a terrorist organization for bombings, kidnappings for ransom and beheadings. Some Abu Sayyaf commanders have pledged allegiance to the Islamic State group.President Rodrigo Duterte has ordered troops to destroy the extremists in Sulu and in outlying island provinces.