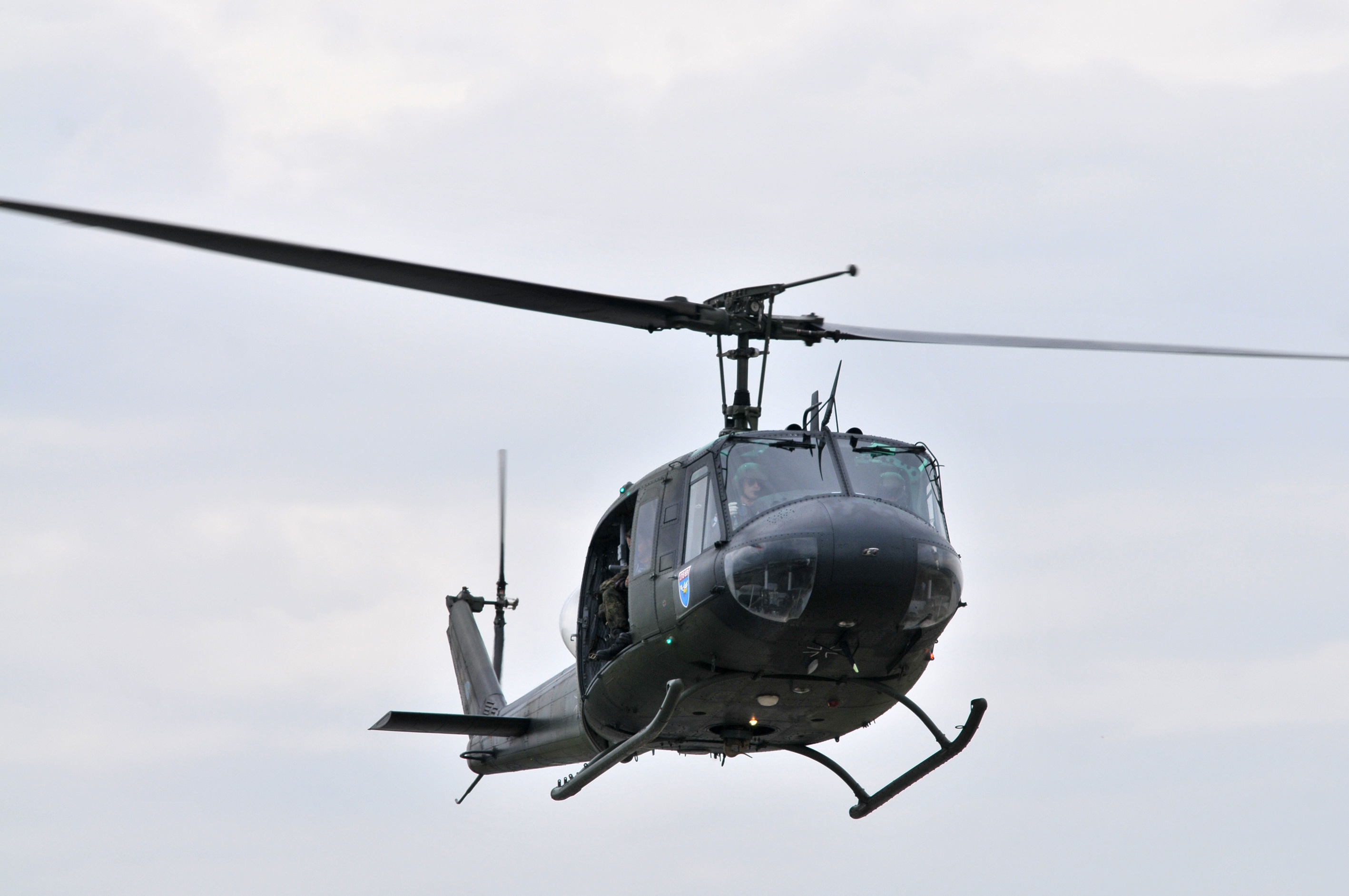 A Philippine Air Force (PAF) pilot and two of his crew members were killed while another crew member was injured after the HD-1D (Huey) helicopter they were riding crash landed in Tanay, Rizal on Thursday afternoon.

The names of the killed victims were not yet released by the military as their relatives have yet to be informed of the incident.

The injured crew member, meanwhile, was taken to the AFP Medical Center for treatment.

Lt. Xy-zon Meneses, the spokesman of 2nd Infantry Division, said that base on reports he received, the incident happened at Sitio Hilltop, Brgy. Sampaloc, Tanay, Rizal, at about 3 p.m. Thursday, May 4.

It was learned that prior to the incident, the pilot and crew of the Huey helicopter just concluded a training on Air to Ground and Disaster Rescue Operation (AGOS) Training at Camp Capinpin.

The training included 60 soldiers coming from the 2nd ID and 12 policemen from Region IV-A (Calabarzon PNP).

“The venue of the training is in Camp Capinpin. They already concluded the practical exercise unfortunately one of the choppers experienced trouble while landing,” Meneses said.