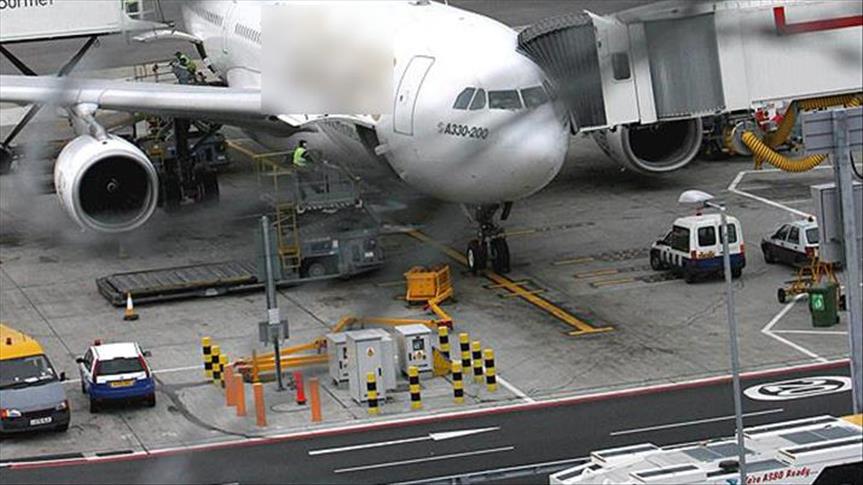 An entire terminal at the U.K.’s busiest international airport was closed on Friday amid a security alert.

The terminal at Heathrow airport in London was reopened for departures after a suspicious item was detected and removed.

Airport police confirmed terminal 3 had been closed after an x-ray of an item of luggage revealed a “suspicious item”.

Terminal 3 was re-opened before midday local time. Some flights were delayed by up to two hours.

Separately, in an operation last night, a 30-year-old man was arrested at Heathrow on suspicion of terror-related crime after arriving on a flight from Istanbul.

“A man has been arrested on suspicion for preparing for terrorist acts and terrorist training,” police said.

The suspect is in custody at a London police station.

“Officers are at present searching a residential address in east London,” police added.