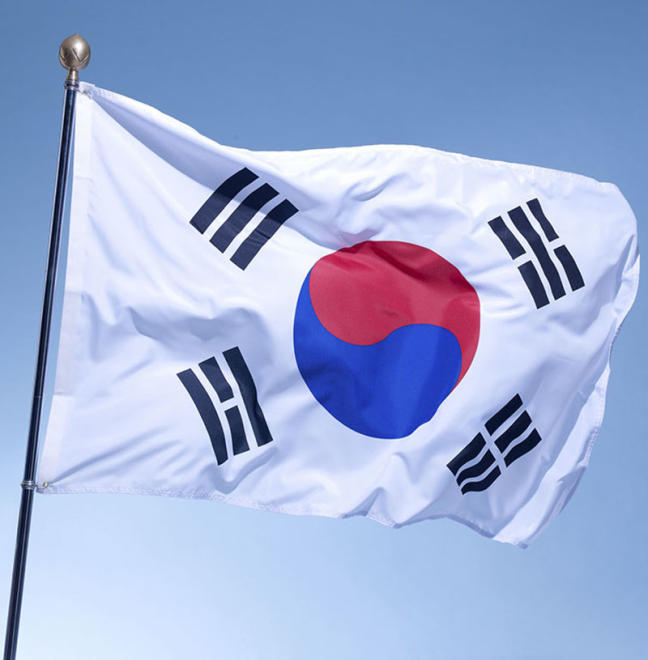 Axar.az reports citing to Sputnik a total of 13,964 polling stations have been opened around the country, where 42,479,710 voters were registered. The elections will end at 8 p.m.

A total of 13 hopefuls are taking part in the presidential race after two nominees dropped out. The two main rivals are Moon Jae-in of the liberal Democratic Party of Korea and Ahn Cheol-soo of the center-left People's Party, according to various polls.

The vote is taking place less than two months after President Park Geun-hye was ousted following a corruption scandal that also led to her arrest.

The new president of South Korea will take office on May 10, immediately after the confirmation of the results by the NEC.