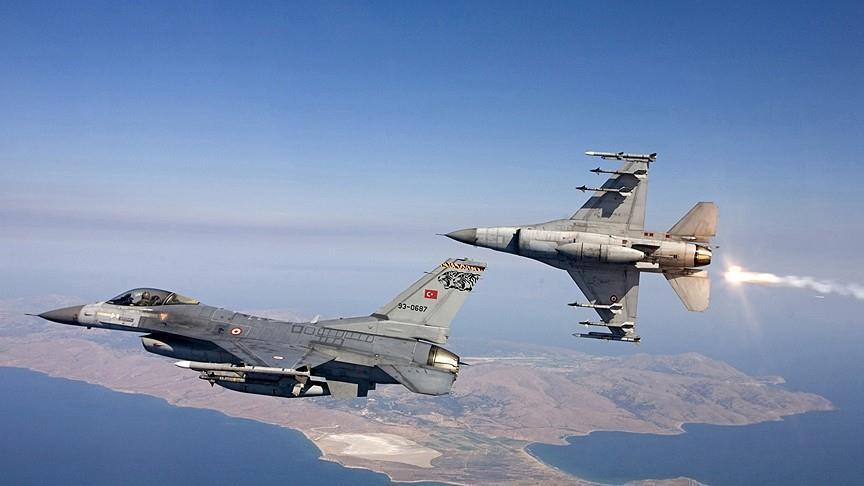 Air raids on camps in Metina, Zap, Avasin-Basyan and Gara led to the destruction of three caves and four bunkers, the Turkish General Staff said in a statement.

Three camp area were also destroyed in the attack, the statement added.