Macron was approved by the Constitutional Council 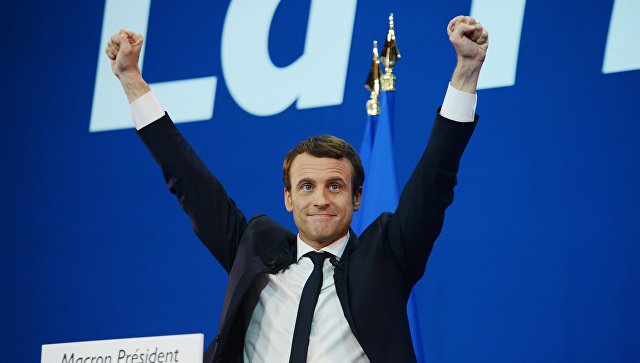 The Constitutional Council of France officially approved on Wednesday the election of Emmanuel Macron as the country's next president.

Axar.az reports citing to Sputnik on Sunday, Macron, the leader of En Marche! movement and former economy minister, won the second round of the French presidential election with 66.1 percent of the votes. His right-wing rival Marine Le Pen secured only 33.9 percent of the votes.

According to the Council, on May 14, outgoing French President Francois Hollande will delegate his powers to Macron.