Multimillionaire to help May over Brexit 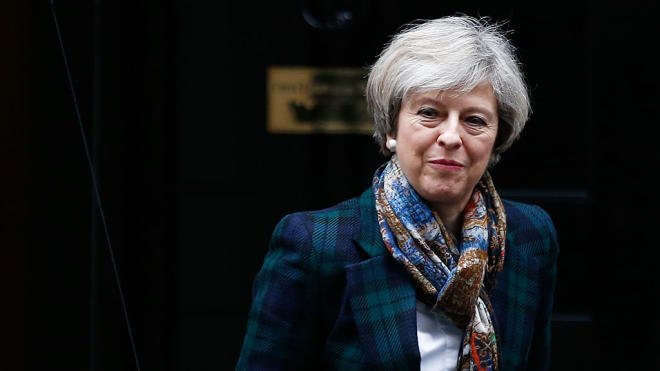 A multimillionaire donor, who bankrolled Vote Leave in the EU referendum, says he will help British Prime Minister Theresa May to accelerate the process of Brexit by ousting almost 140 pro-Remain MPs.

Axar.az reports citing to PressTV city asset manager Jeremy Hosking had donated over £1.5m to the pro-Brexit cause before the vote was held in June 2016. He now wants to give May an “army” of pro-Brexit MPs behind her after the 8 June General Election.

He said he would give £5,000 each to Tory candidates in 138 mainly Labour-held seats where the majority of voters supported leaving the bloc, but the MP voted Remain.

“I think it is going to be a lot of hard work so we need the best team there, and we need all the Brexiteers there – particularly the Brexiteers in the Labour heartlands,” Hosking told The Observer, adding,“I think that will do a lot for Brexit.”

This comes after the Best for Britain group, led by pro-EU campaigner Gina Miller (pictured below), raised £300,000 through crowdfunding in order to support candidates who oppose an “extreme Brexit.”