US officials warn Israel not to share intel with Trump 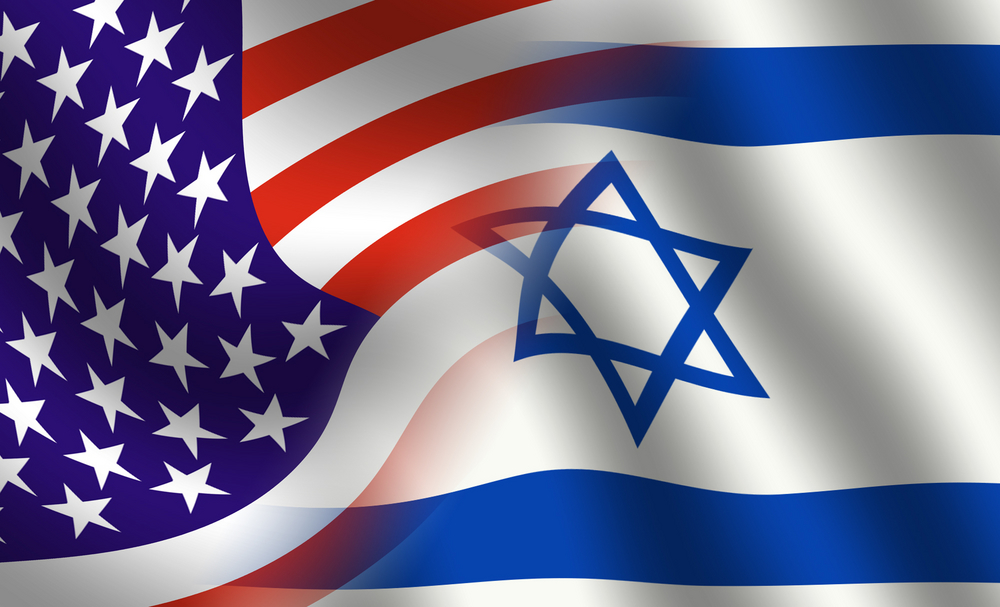 U.S. intelligence officials reportedly warned their Israeli counterparts to exert caution in sharing top secret information with Donald Trump’s administration for fear of it being passed to Russia and then to Moscow’s ally and Israel’s arch-enemy, Iran.

Discussions between U.S. and Israeli security services prior to Trump’s inauguration on January 20 gave rise to concerns that sensitive intelligence might exchange hands between him and the Russian government, Israeli newspaper Yedioth Ahronoth reportedin January.