Bodies of 2 miners recovered in mine accident 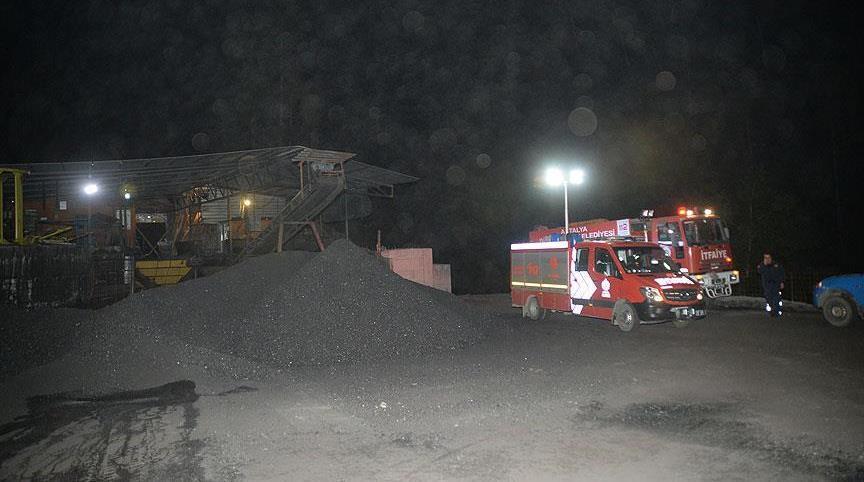 The bodies of 2 miners were recovered early Wednesday, after the workers were trapped underground the previous evening in a coal mine in the southern Antalya province.

A rescue team reached the bodies that were trapped 900 meters (0.5 miles) underground due to the gas entrapment.

“There was not any explosion or collapse,” Karaloglu said. “We think the miners died of gas inhalation.”

The accident took place in a coal mine in the district of Kemer.

Authorities have launched an investigation.