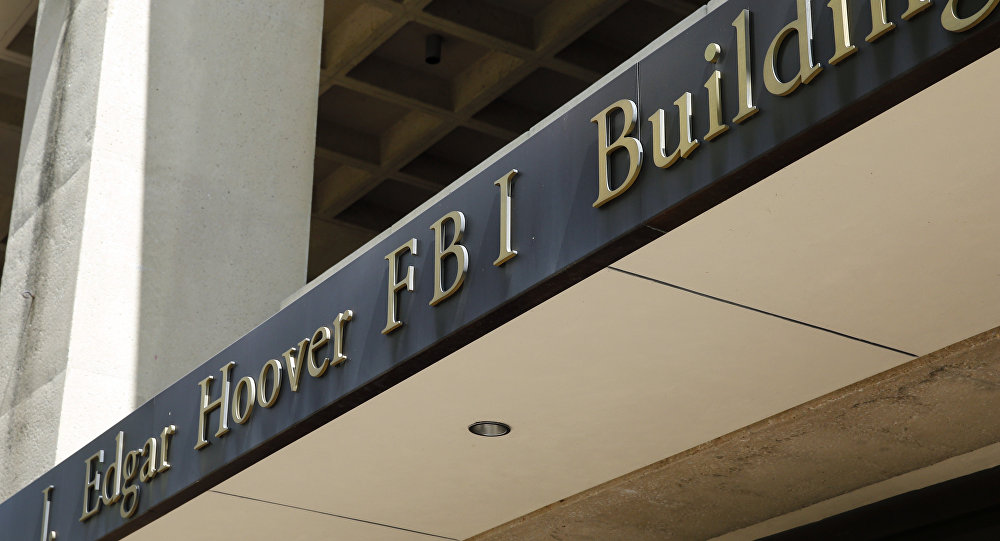 Former FBI Director Robert Mueller was appointed Wednesday to serve as a special counsel for the bureau's ongoing probe into Russia and the Trump campaign's alleged meddling in last year's presidential election.

The decision comes amid mounting concerns about President Donald Trump's potential interference in the investigation.

Last week, Trump made the highly irregular move of firing then FBI Director James Comey as the investigation is underway, sparking concerns from many, including members of the president’s own party.

And Tuesday, multiple news outlets reported that prior to ousting Comey, Trump asked him to terminate an investigation into former National Security Advisor Michael Flynn's Russia contacts -- prompting an increasingly bipartisan chorus to demand the investigation be headed by an independent party.

"I determined that it is in the public interest for me to exercise my authority and appoint a Special Counsel to assume responsibility for this matter,” Deputy Attorney General Rod Rosenstein said in a statement explaining his decision.

"What I have determined is that based upon the unique circumstances, the public interest requires me to place this investigation under the authority of a person who exercises a degree of independence from the normal chain of command,” he added.

Responding to Mueller's appointment, Trump maintained his campaign did not colluded with "any foreign entity" and said he looks "forward to this matter concluding quickly".

Mueller served as FBI director under Democratic and Republican administrations from 2001 to 2013, and is highly respected in Washington.

He served beyond the 10-year term normal for directors in order to allow time for Comey to be confirmed.

He will resign his post at a private law firm in order to avoid potential conflicts of interest, the Justice Department said.

Amid Mueller's appointment, Trump continues to meet with candidates to fill Comey's post.

Trump met the candidates Wednesday at the White House.