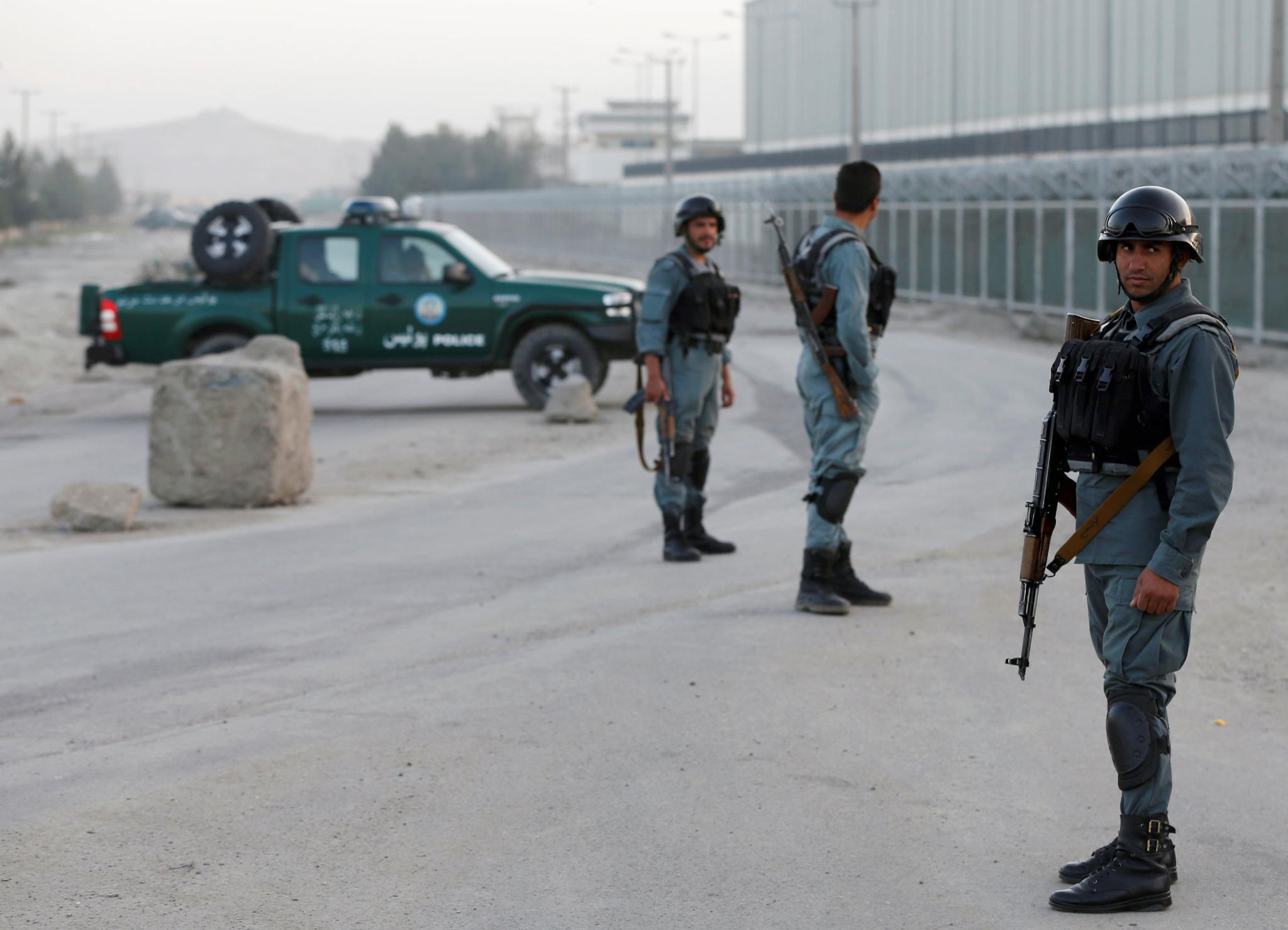 A suspected roadside bomb killed as many as 11 people from the same family on their way to a wedding in eastern Afghanistan on Friday, an official said.

Axar.az reports citing Reuters, five women, five children and a man in a vehicle were killed and one woman and two men were wounded in the blast in Logar province, just south of the capital of Kabul, said Mohammad Halim Fedayee, the provincial governor.

"All were members of one family," he said. "They were going to attend a wedding ceremony."

No one has claimed responsibility for the attack, but the United Nations has criticized insurgent groups like the Taliban for using roadside bombs that often strike civilians.

The first four months of 2017 saw the highest recorded number of child casualties from the conflict in Afghanistan, the United Nations reported on Monday, with at least 283 killed and 704 wounded as of the end of April.

Last year, at least 3,498 civilians were killed and 7,920 were wounded, a combined increase of 3 percent over 2015, according to a U.N. report released in February.