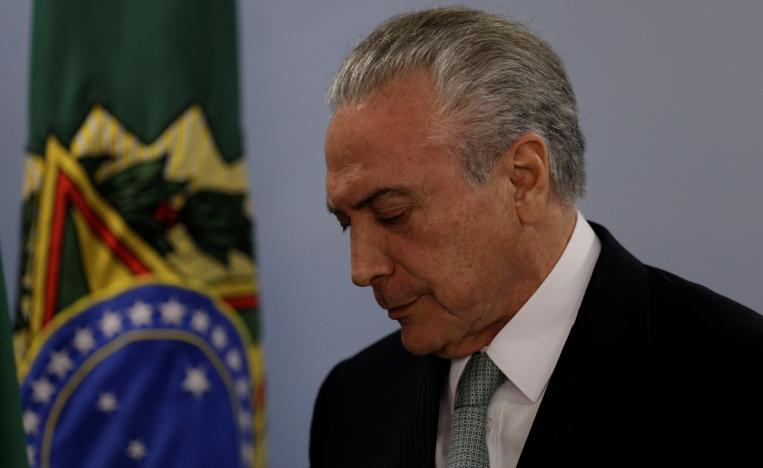 Lawyers for Lula did not immediately respond to requests for comment. A lawyer for Rousseff could not immediately be located. Both former leaders have repeatedly proclaimed their innocence.