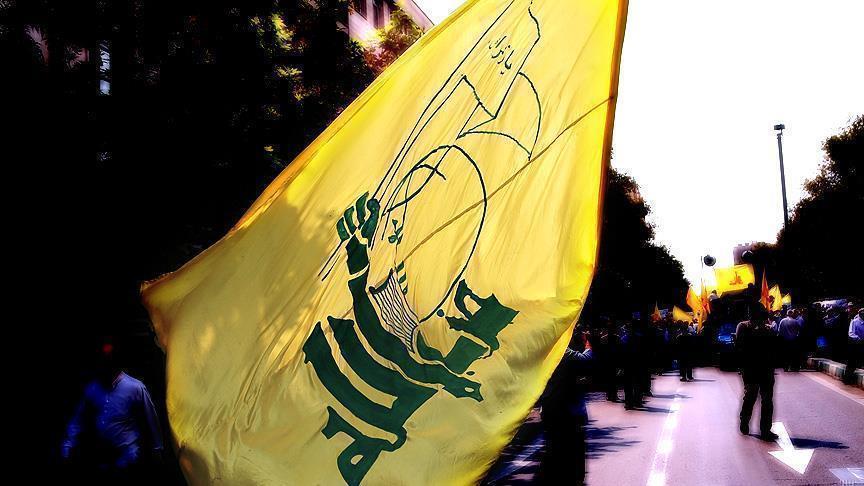 Axar.az reports according to the official Saudi Press Agency (SPA).

Safieddine was blacklisted for "being in charge of the operations executed in the Middle East by Hezbollah, mentoring on the organizations of the terrorist operations, and supporting Assad regime", the state news agency said.

The U.S. Department of Treasury took the same measure on Friday, on the eve of President Donald Trump's visit to Saudi Arabia as part of his first overseas trip.

The blacklistings bring asset freezes and limitations for Saudi and U.S. nationals on doing business with Safieddine.

Saudi Arabia had already targeted some companies and individuals on the grounds that they were affiliated with Hezbollah. This is the first time a Lebanese was put on the country's terrorist list for his support to Bashar al-Assad's regime.