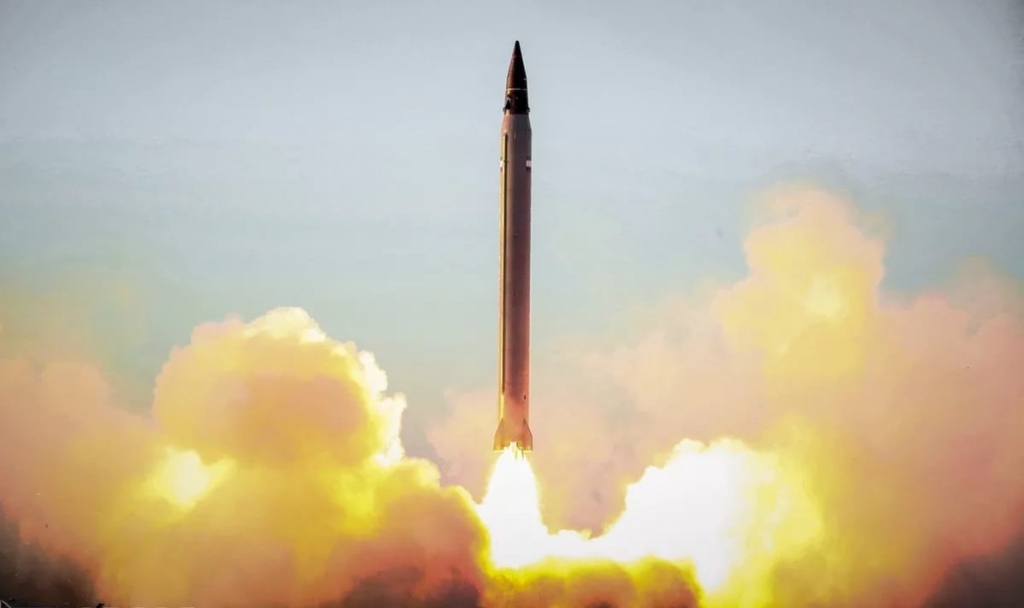 North Korea fired an unidentified projectile on Sunday, South Korea's military said, a week after it test-fired a mid-long range missile which experts said marked an advancement in the reclusive state's missile program.

South Korea's Office of Joint Chiefs of Staff said in a statement that the projectile took off Sunday afternoon from a location near Pukchang, an area where Pyongyang attempted to test-launch another missile last month but failed.

The office did not give further details, but Yonhap News Agency said it was not believed to be an intercontinental ballistic missile (ICBM), citing an anonymous source.

A South Korean military official declined to confirm the report but said the military was analyzing the launch.

North Korea has defied all calls to rein in its nuclear and missile programs, even from China, its lone major ally, calling them legitimate self-defence.

It has been working to develop a nuclear-tipped missile capable of striking the U.S. mainland.

"Today the U.S. mainland and the Pacific operational theater are within the strike range of the DPRK and the DPRK has all kinds of powerful means for annihilating retaliatory strike," North Korea's state KCNA news agency said in a commentary on Saturday.