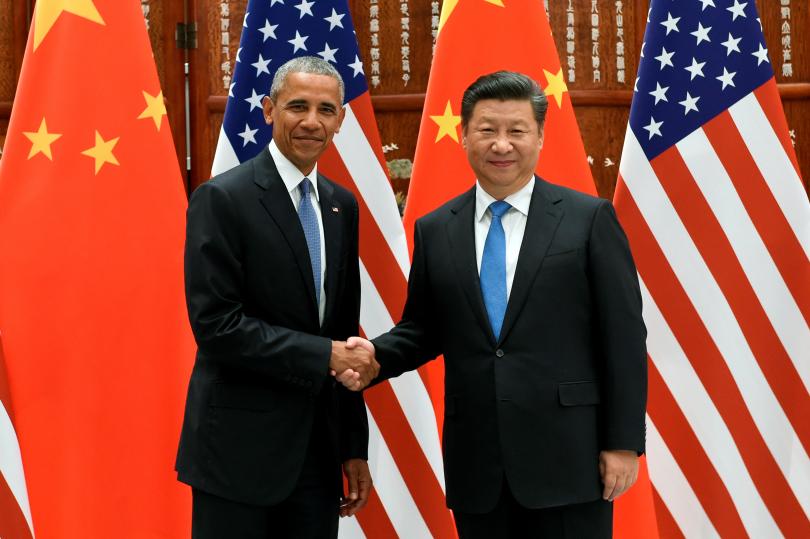 Xie made the remarks at the 8th Petersberg Climate Dialogue in Berlin.

China's plan aims to seek the broadest consensus among the signatories to the Paris Agreement, reflecting the principle of "common but differentiated responsibilities," climate equity, and matching action and support, Xie said.

In 2016, China's carbon intensity dropped 6 percent from the previous year, much higher than the original goal of 3.9 percent, Xie said.

China has taken a series of restrictive measures in the 13th Five Year Plan, including reducing 18 percent of carbon intensity and raising the proportion of non-fossil energy in primary energy to 15 percent from 2016 to 2020, according to Xie.

China has launched the South-South Cooperation Foundation on climate change and cooperated with 27 countries to help improve their adaptability to climate change as well as their management and financing capabilities, Xie said.

To carry out the Paris Agreement, China proposes enhancing political mutual trust and accelerating the implementation of the Paris Agreement, turning the efforts to implement the agreement into endeavors to promote economic transition and develop new energy industries, boosting win-win cooperation and setting up incentive mechanisms to ensure sustained implementation of the agreement, Xie said.

China will stick to its concept of development marked by innovation, coordination, green development, opening up and sharing, and cope with climate change actively no matter how the international situation changes, Xie said.

China will fully support Fiji to host this year's UN Climate Change Conference (COP) and promote the formulation by the conference of a draft resolution on subsequent negotiations following the implementation of the Paris Agreement, Xie said.

The Petersberg Climate Dialogue, an annual informal ministerial meeting launched by Germany in 2010, mainly focuses on preparing for the COP each year.

The Paris Agreement was agreed by the 195 member economies which attended the 2015 United Nations Climate Change Conference (COP21) in Paris. It went into effect last November.