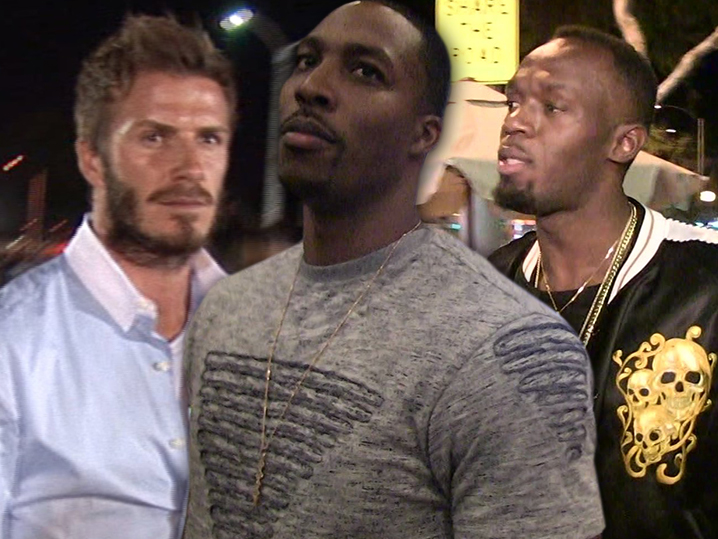 The entire sports world is reacting to the attack at Manchester Arena, with some of the biggest stars in sports taking to social media to voice their condolences and feelings about the terror attack.

The venue was home to the Manchester United soccer team, and had played host to some of the world's biggest sporting events including the 2002 Commonwealth Games.

Here are some of the reactions.

Manchester United: "We are deeply shocked by last night’s terrible events at the Manchester Arena. Our thoughts and prayers go out to all those affected."

Manchester City: "The thoughts and prayers of everyone at MCFC are with those affected following the horrifying events of last night."

David Beckham: "Heartbreaking news from Manchester. As a father & a human what has happened truly saddens me. My thoughts are with all of those that have been affected by this tragedy..."

Wayne Rooney: "Devastating news this morning. Thoughts and prayers are with all those affected."

Usain Bolt: "Thought & prayers goes out to people of Manchester and all those who are affected."

Arda Turan: "No words. My thoughts and prayers go out to all affected in #Manchester"

Rio Ferdinand: "My thoughts & prayers are with all the families & friends affected by last nights attack in Manchester! #StandTogether"

Yaya Toure: "Such terrible news in Manchester. Thoughts and prayers with all those affected"

Lewis Hamilton: "Can't believe what's happening in this world. I am devastated. God please take care of these angels. My prayers are with all those lost and their loved ones. #PrayForManchester #Heartbroken"