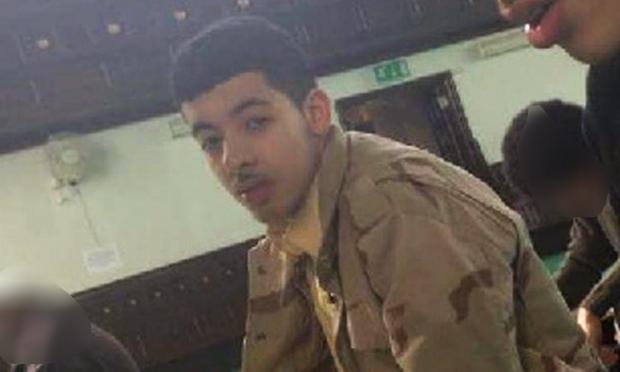 The father of the 22-year-old Briton who police say bombed a concert in Manchester was detained for interrogations Wednesday in the city of Tripoli.

Ramadan Abedi, 51, earlier spoke to The Associated Press by phone and insisted that his son, Salman, was innocent and just had been preparing to go on a pilgrimage in Saudi Arabia. He said the last time they spoke was five days before his trip.

"Last time I spoke to him, he sounded normal. There was nothing worrying at all until two days ago (when) I heard the news that they suspect he was the bomber," Abedi, the father of six children, said.

Abedi says Salman visited Libya a month and a half ago and only returned to Manchester after winning a cheap ticket to Umrah. He said Salman, who was in his second year of studying economics, was planning to return to Libya to spend the holy month of Ramadan with the family. He denied that his son had ever been to Syria.

Abedi confirmed his other son, Ismail, was arrested Tuesday around Manchester by British authorities in the concert attack probe.

"We don't believe in killing innocents. This is not us," the senior Abedi said. "We aren't the ones who blow up ourselves among innocents. We go to mosques. We recite Quran, but not that."

According to authorities, 22 people died and nearly 120 others were wounded in the bombing at an Ariana Grande concert on Monday. Salman died in the attack at the arena.