30000 condoms were stolen from sex shop in Las Vegas 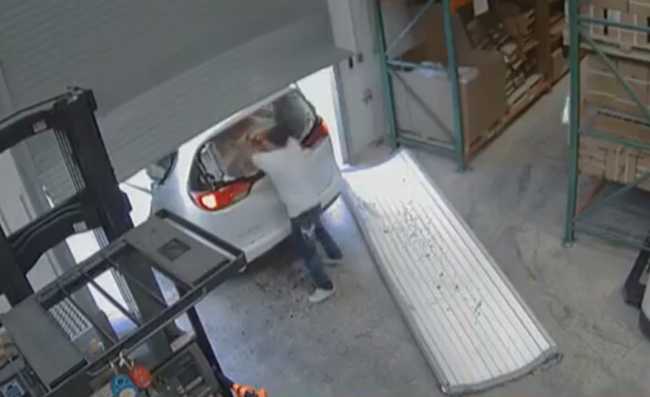 The Las Vegas warehouse of a Swedish sex toy company was hit by thieves over the Memorial Day weekend — not once, but twice — prompting a police investigation.

In the first theft on Friday night, the bandits broke in and stole boxes containing 30,000 condoms.

On Saturday morning, thieves returned and rammed a vehicle through a delivery door. This time they grabbed boxes containing $15,000 worth of sex toys.

In a good-natured blog post about the thefts on its website, sex toy company Lelo had only one question after the break-ins: “What kind of party are these people having? We could have done the sponsorship or something.”

Lelo representative Davor Solvo had a sense of humor about the thefts, telling CNN affiliate KVVU that whoever took the condoms and sex toys probably didn’t grab them “for testing purposes.”

The break-ins were captured on surveillance video, which Solvo said he gave to the Las Vegas Metropolitan Police Department.