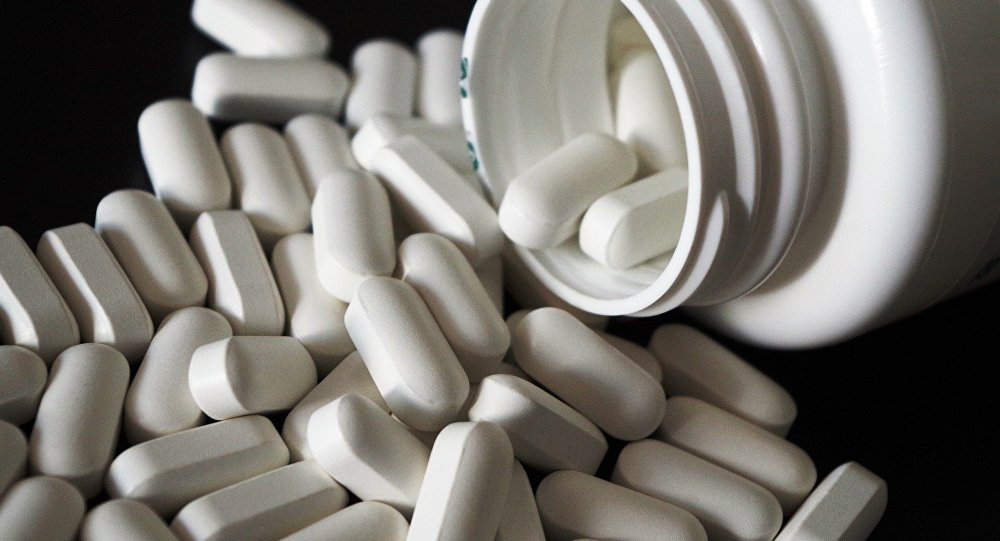 French customs officials have confiscated 135 kilograms of Captagon, also known as the "jihadists' drug," at Paris’ Roissy Airport this year, a first for France.

On Tuesday, customs officials at the airport said that in January and February 2017 they had confiscated 750,000 pills of Captagon, a psychostimulant produced on the basis of amphetamine and widely used by Islamist militants fighting in the Middle East, hidden among industrial molds exported from Lebanon.

The substance is known as “the drug of the terrorists” because terrorists often consume it before committing attacks.

In an interview with Sputnik France, Georges Estievenart, the head of the Institute of Prospects and Security in Brussels, said that Captagon is produced and mainly used in the Middle East, Syria, Lebanon and Libya.

“People who use Captagon can do things they would never do in a normal situation. It makes you feel you are king of the world. It is a perfect stimulant for jihadist fighters everywhere,” Estievenart said.

He added that, besides using Captagon, jihadist militants are also lining their pockets by producing and selling this drug.

“They use Captagon as money to buy arms and other things. I guess the investigators will try to find out where these drugs came from. It looks like the ones that were confiscated at Roissy came from Lebanon and were apparently heading for the Czech Republic or even Saudi Arabia. Saudi Arabia and Qatar are big Captagon users and even bigger quantities of this drug have previously been intercepted in that region,” Georges Estievenart noted.

He believes that the Captagon shipment confiscated in Paris could have been meant for use by jihadists in France or elsewhere in Europe.

“Or France could have been used just as a transit point as many local jihadists happen to be French citizens,” Georges Estievenart said.
French authorities said this is the first time that Captagon has been seized in inside the country and that relevant measures are already being taken to identify the trafficking network.

Captagon, classified by the UN Office on Drugs and Crime as an "amphetamine-type stimulant," blends amphetamines, caffeine and other substances.

Fighters who have taken the drug say it helps them to stay awake for days and numbs the senses, allowing them to kill with abandon.