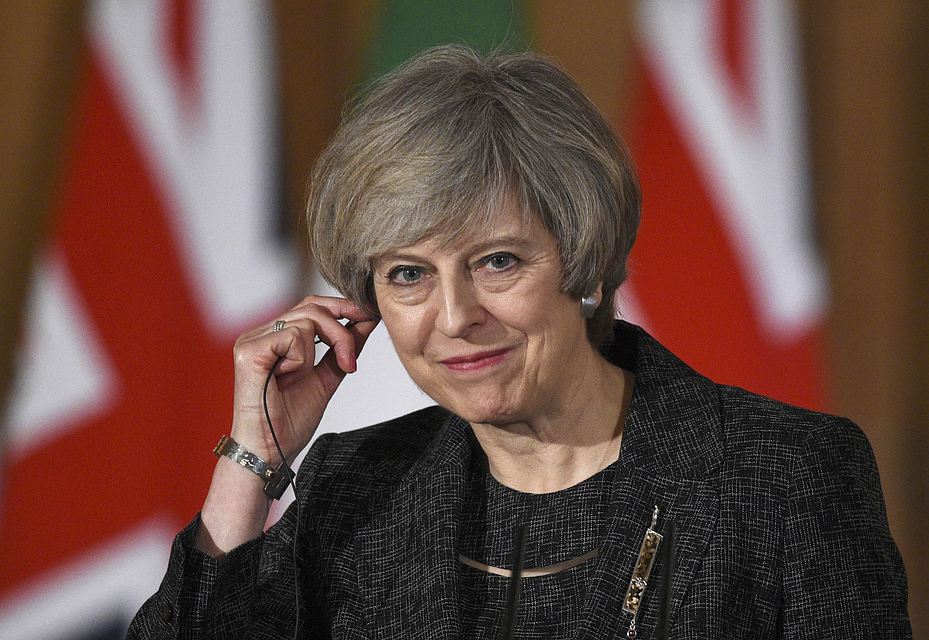 Theresa May has reacted to the Captain Ska song that labels her a "liar", after the track made it into the top 10 on the Official Singles Chart.

'Liar Liar GE2017' features samples from the Prime Minister's speeches and lyrics such as: "She's a liar liar, you can't trust her, no no no."

Speaking to BBC Radio 1's Newsbeat, May admitted that she had heard some of the song, which was No.4 in the charts at the time of writing, and was "not very happy about it".

"I don't much like it," she said. "I don't think anybody would when they heard a song about themselves like that."

Earlier this week it was reported that the BBC had "greyed out" the song, where, unlike other charted singles, there was no option to play track on the BBC website.

he move sparked outraged from the artist, who wrote on Twitter: "I am so angry about this - BBC Radio 1 have greyed out play button on 'Liar Liar'. Nothing in Ofcom guidelines about this."

The BBC previously said that it could not play the song due to impartiality rules set out by Ofcom.

In a statement to The Independent it said: "We do not ban songs or artists, however our guidelines require us to remain impartial and the UK is currently in an election period so we will not be playing the song."

'Liar Liar' was originally released in 2010 in a response to the coalition government, then re-recorded ahead of this year's General Election