Germany to use WhatsApp, FRT for anti-terror crackdown 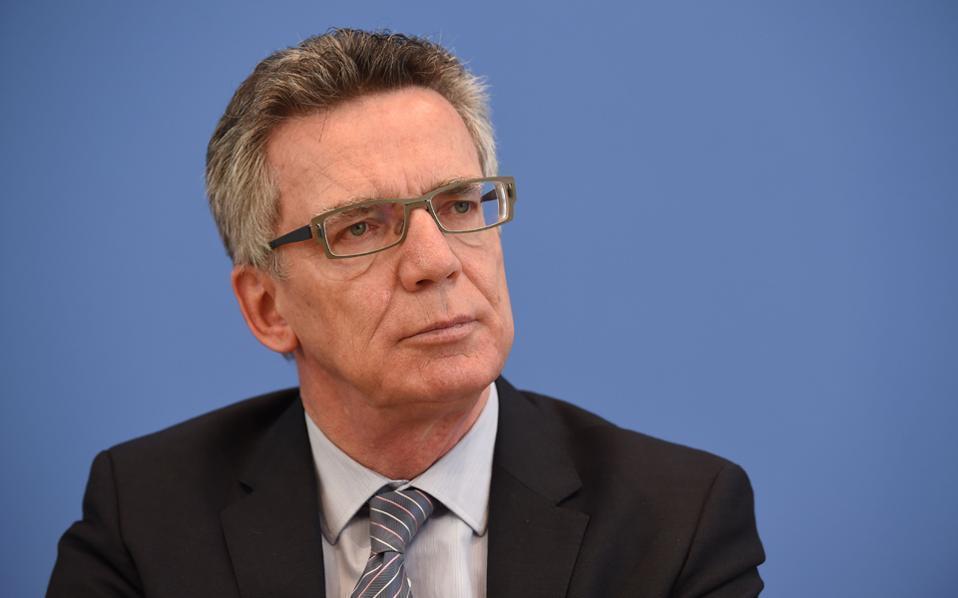 German Interior Minister Thomas de Maiziere has announced new security measures to combat terrorism, including the use of face recognition technology to track the movements of terrorists.

The government is planning a trial of the technology this summer at Berlin's Suedkreuz railway station. If successful, it will be rolled out across the country.

"We currently have video surveillance at railway stations. However, we have not been able to, for example, store the image of a terrorist on the run in software so that it raises the alarm when he appears somewhere at a station," de Maiziere told the newspaper Tagesspiegel.

Since the proposed technology will only be used to record the faces of terrorists, the right of ordinary citizens to privacy will be unaffected. However, other proposed measures such as official access to encrypted messenger services like WhatsApp are more controversial.

"We want messenger services to have end-to-end encryption so that innocent citizens' communication is undisturbed and secure," the politician, a member of Angela Merkel's Christian Democratic Union (CDU), said.

"However, as with an SMS, security authorities need to have access under certain conditions."

The authorities are looking at a number of ways to monitor the communications of terrorist suspects, including the use of "online searches" of internet-connected equipment and "Quellen TKÜ" (source telecommunications surveillance).

The latter is the preventive surveillance of online Skype conversations, chat and other internet-based communication, which monitors a suspect's online communication before it is encrypted.

In February, the CDU and its coalition partners in the Social Democratic Party (SPD) published a draft amendment to the penal code which is to be debated in the Bundestag in the coming weeks. The legislation includes provisions for the use of online search and source telecommunications surveillance by police investigators.
De Maizière said that established methods of analogue surveillance should serve as the benchmark for digital surveillance.

"It must be legal and technically possible in the digital world," the Minister said.

As regards the sources of terrorism, de Maiziere blamed both the radicalization of German-born nationals and the exploitation of Germany's asylum system by terrorists posing as refugees.

"That is part of the truth, and especially vile," said de Maiziere, adding that there are also cases "in which people here in our country have been radicalized."

With regard to the refugee crisis, the Minister called the current situation "unsustainable" and said that the challenges of both terrorism and refugees will remain "for many, many years."