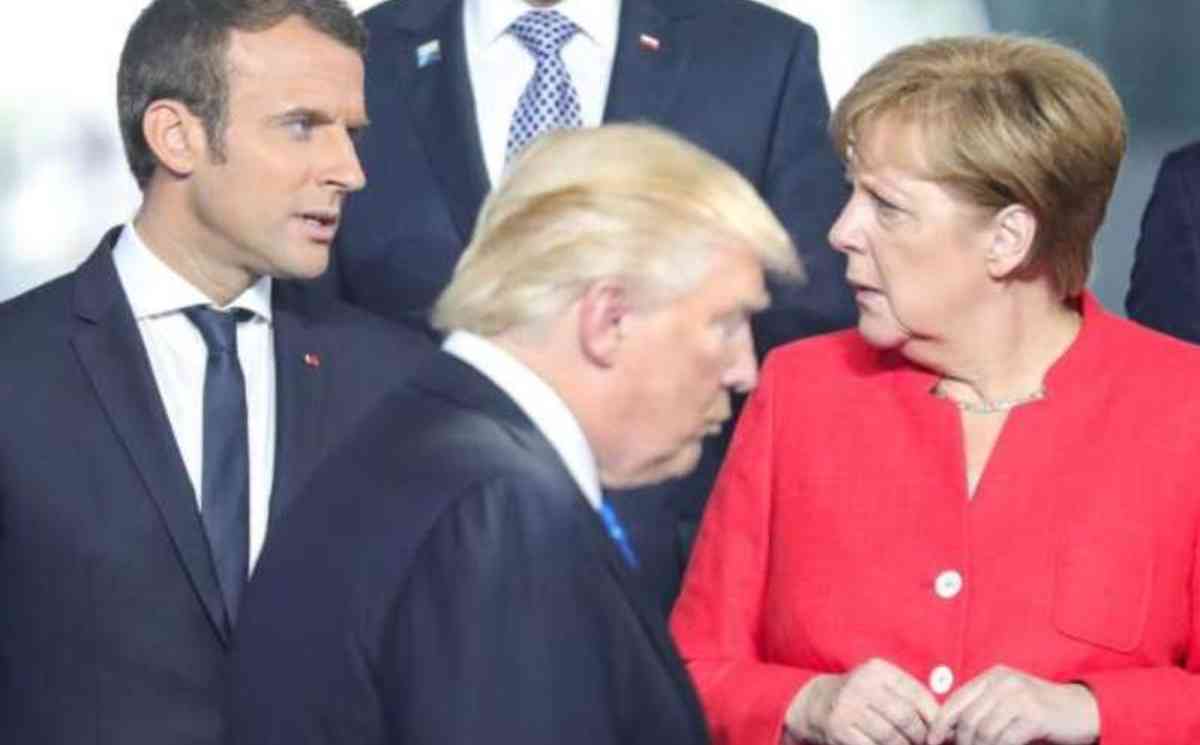 The United States has refused to sign onto a G7 pledge that calls the Paris climate accord the 'irreversible' global tool to address climate change.

The G7 environment ministers issued a final communique Monday after their two-day meeting, the first since the United States announced it was withdrawing from the Paris climate pact. In a footnote to the communique, the United States said it wouldn't join with the other six countries in reaffirming their Paris commitments, but said it was taking action on its own to reduce its carbon footprint.

'The United States will continue to engage with key international partners in a manner that is consistent with our domestic priorities, preserving both a strong economy and a healthy environment,' the footnote read.

As a result, the US said it would not join those sections of the communique on climate and multilateral development banks.

The head of the US Environmental Protection Agency, Scott Pruitt, had attended the first few hours of the summit Sunday, but left to attend a Cabinet meeting in Washington.

Presenting the communique Monday, Italy's environment minister, Gian Luca Galletti, called the Paris accord 'irreversible, non-negotiable and the only instrument possible to combat climate change.' He said the other G7 countries hoped to continue 'constructive dialogue' with the US, but insisted on the Paris parameters.

'Everything else for us is excluded,' he said.