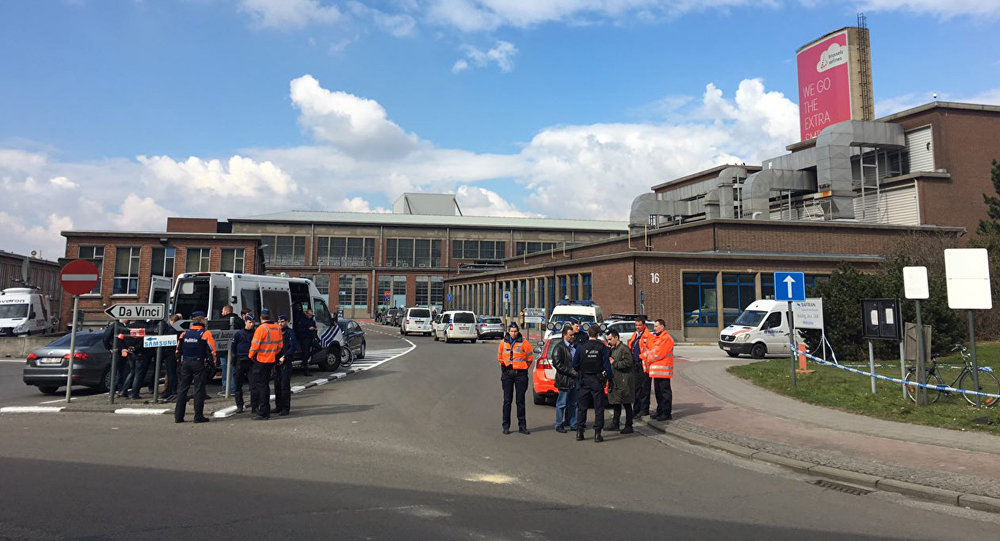 The Brussels Airport was blocked after a fire had broke out.

Access to the international airport in the Belgian capital of Brussels was blocked early on Thursday after a fire.

"The Brussels Airport was entirely blocked on Thursday starting at 5 a.m." the RTL broadcaster said. "A fire, a blackout and an ensuing computer failure have paralyzed the national airport."

RTL cited eyewitnesses who said all flights from the airport had been grounded, and passengers were waiting outside, unable to enter the terminal.