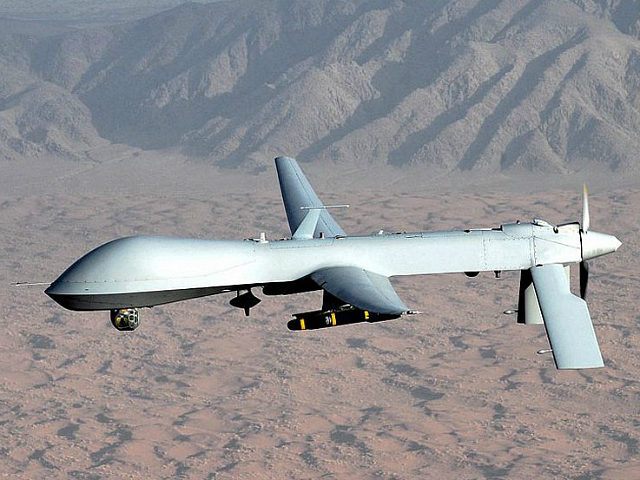 The strike took place in the al Naqba area of Shabwa province where residents heard a loud explosion that they say completely destroyed a vehicle carrying armed people.

Shabwa is one of several provinces in Yemen where al Qaeda in the Arabian Peninsula (AQAP) is active.

Yemen-based AQAP has exploited a more than two-year-old civil war between the Iran-aligned Houthis and President Abd Rabbu Mansour Hadi's Saudi-backed government to enhance its influence in the impoverished country.

The United States has repeatedly attacked AQAP with aircraft and unmanned drones in what U.S. officials say is a campaign to wear down the group's ability to coordinate attacks abroad.