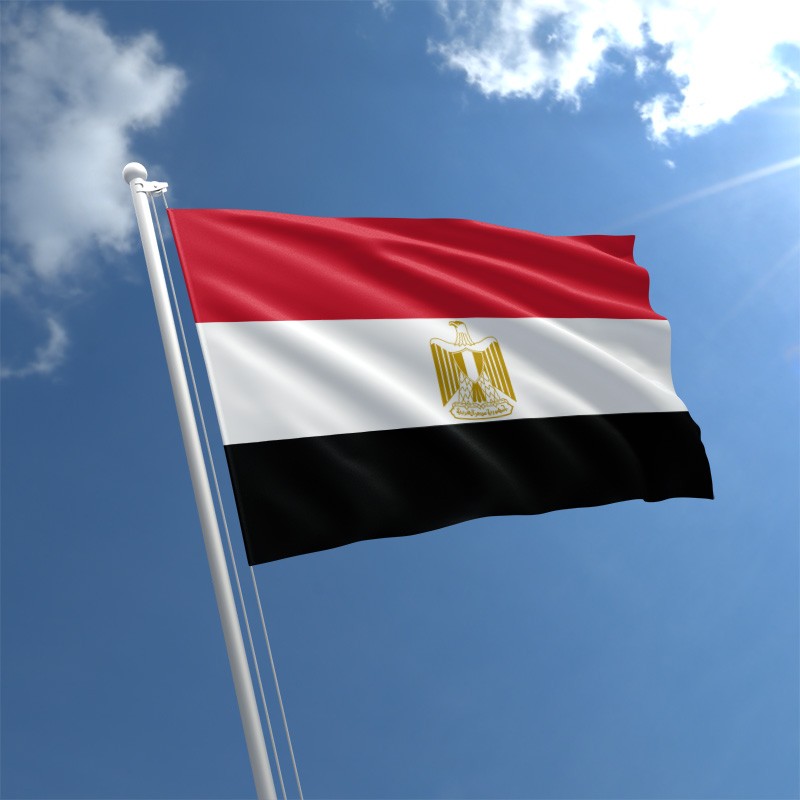 In a statement, the Foreign Ministry welcomed a cease-fire declaration by the Syrian regime in the southwestern Daraa city on Saturday.

It said the "de-escalation zones" agreement would be a step towards a "permanent and comprehensive cease-fire all across Syria".

The statement reiterated calls for finding a political solution to the Syrian conflict and preserving the country's territorial integrity.

In early May, Russia, Turkey and Iran agreed in the Kazakh capital, Astana, to establish "de-escalation zones" in war-torn Syria.

According to the agreement, the zones would cover the city of Idlib and certain parts of Latakia, Homs, Aleppo and Hama as well as Damascus, Eastern Ghouta, Daraa and Quneitra.

Syria has been locked in civil war since March 2011. According to UN's special envoy for Syria, Staffan de Mistura, around 400,000 people have died in the conflict while half the population has been driven from their homes.