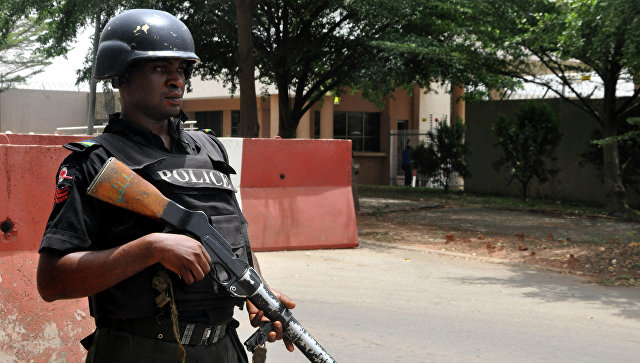 There was no immediate claim of responsibility for the attacks. But the use of female suicide bombers in public places is a tactic used by Boko Haram, which has focused on Borno during its eight-year-old insurgency aimed at creating an Islamic caliphate.

Borno state police spokesman Victor Isuku said the attacks occurred on Sunday at around 08:30 p.m. (1930 GMT) in the village of Kofa, 8 km from the state capital Maiduguri.

“The first suicide bomber detonated near a mosque, killing seven persons. The second detonated in a house killing five persons,” he said, adding that 11 people hurt in the attacks. Isuku said the other three bombers also died.