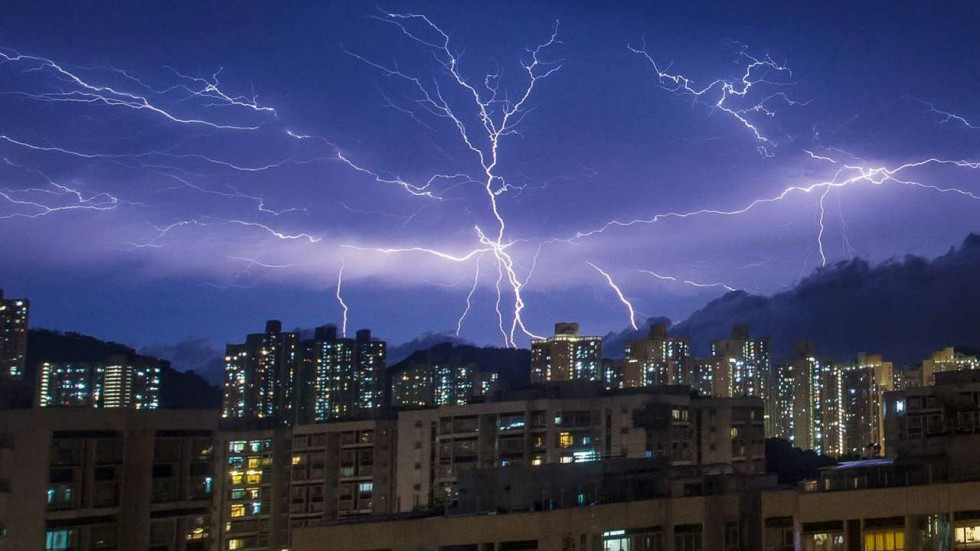 Lightning strikes have killed at least 22 people in Bangladesh in the last 48 hours, authorities said Tuesday, a week after monsoon rains triggered a series of deadly landslides in the country.

Axar.az reports the deaths came as storms swept the country on Sunday and Monday, the head of the disaster management department Reaz Ahmed told.

Among the dead were a couple and their young daughter who were were working on a peanut farm when they were struck by lightning.Hundreds of people die every year from lightning strikes in Bangladesh and experts say climate change has exacerbated the problem.

They also blame deforestation and the loss of taller trees like palms that used to act as lightning conductors.
Last year authorities declared a natural disaster when the official toll topped 200 deaths, with 82 people dying on a single day in May.Experts say the true figure is likely much higher as many deaths go unreported. One independent monitor said 349 people were killed by lightning strikes in 2016.

Disaster officials spent several months last year looking at ways to reduce the toll and later came up with a programme to plant a million palm trees.
The meteorological department has also trained 20,000 school students on measures to avoid being struck by lightning.Last week, more than 160 people were killed and hundreds of homes were destroyed in landslides triggered by heavy monsoon rains in the country's southeast.