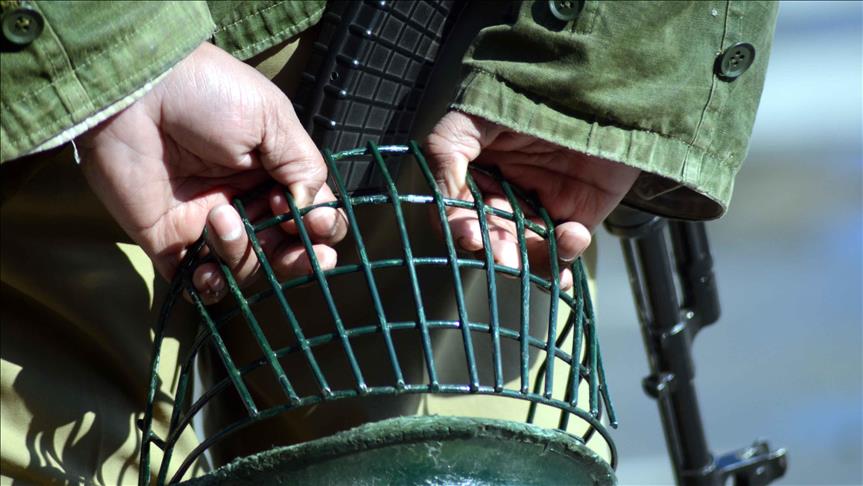 Pakistan on June 18 defeated India by 180 runs at the London Oval stadium to lift the trophy, resulting in heartbreak for Indian cricket fans.

The men have been charged with sedition, an offense which may result in the surrender of their passports, ineligibility for government jobs, and even life imprisonment.

Investigation officer R.K.Yadav said that he received initial information about the celebrations from a citizen named Subhash Laxman. “Later, some other villagers also lodged complaints to the police,” he said.

More arrests may be made in this case, police said.

The accused were presented before the court on Tuesday and sent to jail.

The village where the incident took place has a 60 percent Muslim population.This is not the first time Indian Muslims have gotten in trouble for celebrating Pakistan’s win.

In 2014, 66 students were kicked out of a university in Uttar Pradesh for supporting Pakistan during a cricket match.South Asian neighbors India and Pakistan have had a history of hostile relations which is reflected during cricket matches too.

Cricket fans across both countries follow the matches closely, and a win or defeat results in a display of overwhelming emotions, including incidents when fans break their television screens.