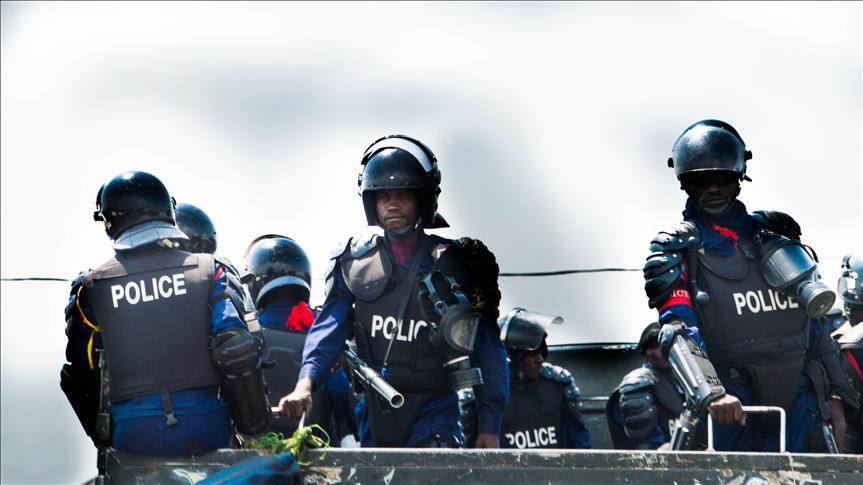 At least 12 armed men who Thursday attacked the city of Beni city in the North Kivu province to free Allied Democratic Force (ADF) prisoners, have been killed by the army.

This came after armed men recently set free over 900 prisoners in another prison.A security officer in North Kivu, Lt Roland Bashali told Anadolu Agency that a group of armed men attempted to break into the prison in Beni.

''The armed men first attacked two army positions in Kalau and Rwangoma before moving to Beni, the police station and later to the prison but the army successfully repulsed them.'' said Bashali.

The eastern DRC has several militia groups which often attack army police and civilians. Their attacks have recently increased after President Joseph Kabila failed to leave office after his term expired on Dec. 19, 2016.