Kurds have right be independent,but stay longer with Iraq 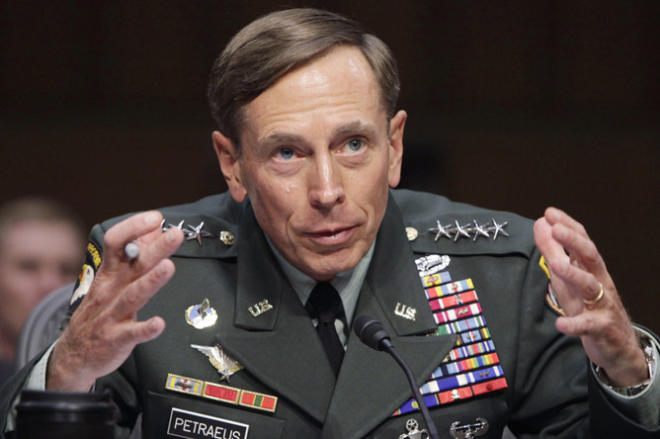 Former CIA director David Petraeus believes that the Kurds have the right to their own independent state, but that internal disputes could complicate the referendum and that they need close to a million barrels of oil a day to maintain a state.

Axar.az reports that David Pretraeus said in an interview with the Australian independent media outlet The Conversation published on Sunday.

“I think, ultimately, they probably do have a right to an independent state and an independent people, but again they’re going to have to get a good deal.”

“This has to be an amicable divorce with Iraq and a good deal with Turkey before they can risk that,” he added. Pretraeus was answering questions about the announcement of the Kurdistan Region’s independence referendum on September 25.

“They will have a referendum on independence,” he said. Masoud Barzani, the president of the Kurdish regional government, has pledged this. “But I literally don’t think they can afford to be independent. We calculated at one point – the CIA – that they needed to export about 800,000 barrels of oil at US$105 per barrel.” Pretraeus resigned as head of the agency in 2011 after he allegedly provided classified information to his biographer, with whom he was also having an affair.

“They are only producing 800,000 barrels on a really good day and exporting a subset of that now in the forties per barrel,” he claimed. “So, they still need some of what they get from Baghdad.” Baghdad and Erbil have been in dispute over the Kurdistan Region’s share of oil revenues since early 2014 when the government of Nouri al-Maliki cut the Region’s budget over the prospect of independent exports of Kurdish oil to international markets.