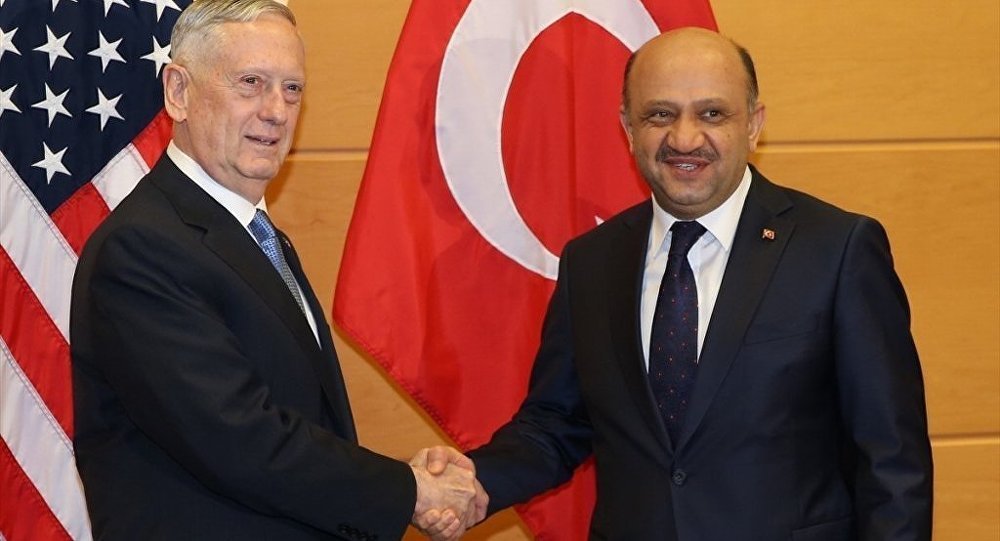 The meeting has started between Turkish Defense Minister Fikri and his U.S. counterpart Jim Mattis in Brussels as the tension between the two countries once again rose after the U.S. reaffirmed its support to the PKK's Syrian offshoot the armed People's Protection Units (YPG).

The Defense Ministry said in a statement on Tuesday that Ishık and Mattis will hold a bilateral meeting a day before the NATO summit at the ministerial level.

The two leaders are likely to discuss Turkey's concerns over the U.S.'s support to the YPG, especially after Mattis said that the U.S. will continue to provide weapons to the YPG after the battle against ISIS ends in northern Syria's Raqqa province.