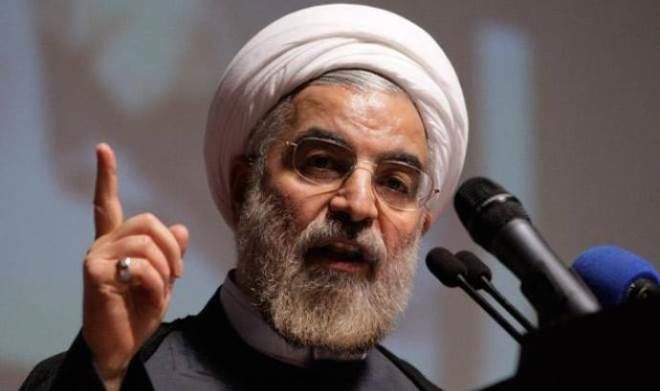 Axar.az reports that, "If America wants to go back to the experience (of imposing sanctions), Iran would certainly return in a short time -- not a week or a month but within hours -- to conditions more advanced than before the start of negotiations," Rouhani told a session of parliament broadcast live on state television.