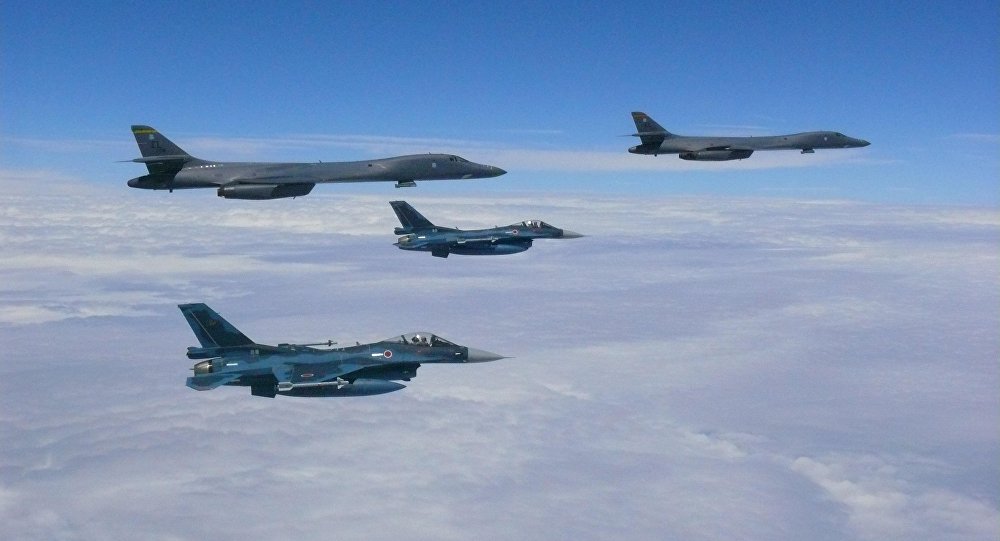 According to the statement issued by Turkish General Staff, the air force launched counter-terrorism operation Monday after detecting presence of the terrorists in Zap area.

It said that the terrorists were plotting an assault at the military base on Turkey-Iraq border.

Elsewhere, one PKK terrorist was killed in Turkey’s southeastern Sirnak province Monday in another counter-terrorism operation, the statement added.