Mechanism of sanctions on North Korea had exhausted 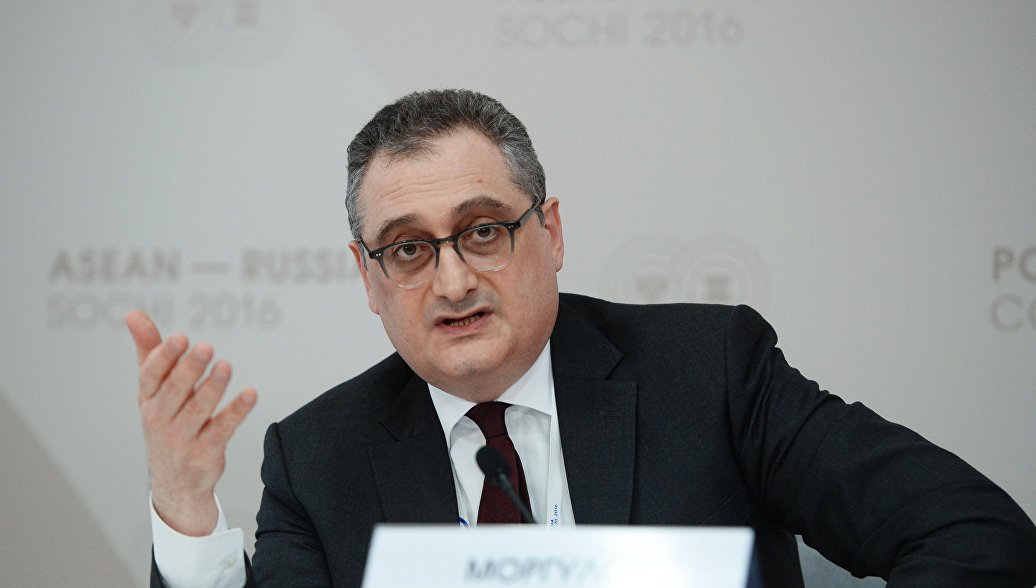 A Russian deputy foreign minister said that the mechanism of sanctions on North Korea had exhausted itself and new sanctions against the country would only lead to a tougher response.

"Now the United States is calling for even more severe new sanctions [against North Korea]. But this is an infinite path — we will be walking in this vicious circle of sanctions, which will be followed by new tough answers from North Korea, and the situation will only get worse," Morgulov said on the sidelines of the Valdai Discussion Club at the Eastern Economic Forum.

"We must understand that the sanctions mechanism has now practically exhausted itself," he added.

On Tuesday, Russian President Vladimir Putin said that North Korea would not abandon the development of nuclear weapons under the pressure of sanctions since it regarded this program as a security issue.