"We certainly support the people of Azerbaijan" 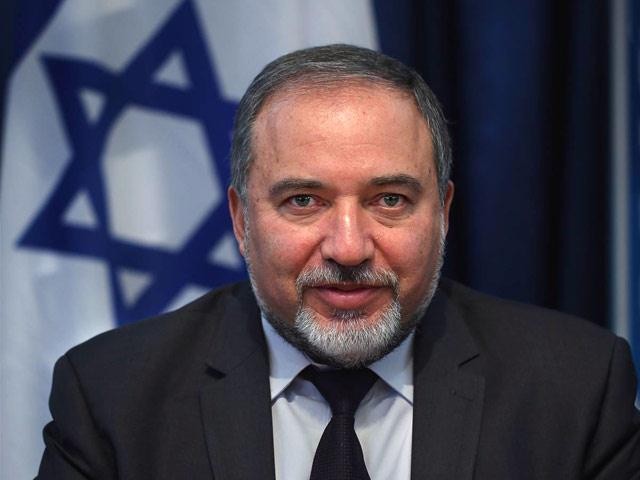 Azerbaijan's position in the Armenian-Azerbaijani Nagorno-Karabakh conflict is absolutely justified, former Israeli foreign minister and leader of "Israel Our Home" party Avigdor Lieberman said in an interview with Azerbaijani media.

Lieberman said Azerbaijan acts with all responsibility and within the generally accepted norms, therefore, everyone who looks at the map and who is familiar with the history of the region understands that the country's stance corresponds to the facts of history, geography and demography.

On the night of April 2, 2016, all the frontier positions of Azerbaijan were subjected to heavy fire from the Armenian side, which used large-caliber weapons, mortars and grenade launchers. The armed clashes resulted in deaths and injuries among the Azerbaijani population.

Azerbaijan responded with a counter-attack, which led to liberation of several strategic heights and settlements. Military operations were stopped on the line of contact between Azerbaijani and Armenian armies on Apr. 5 at 12:00 (UTC/GMT + 4 hours) with the consent of the sides.

Lieberman expressed hope that Armenia will fully understand the seriousness of what is happening, and everyone will behave in a balanced and restraint manner within the framework of legal norms that were adopted Apr. 5.

"First of all, I hope that the international community, which in this case implies all members of the OSCE Minsk Group, will be objective and based on facts, not just on some narrow, one-sided interests and political benefits," said Lieberman.

He went on to add that an unambiguous, clear position of the international community can be a very significant factor in addressing this issue. The recent events have shown that delay in making a decision, an attempt to escape from the real facts and get away from the objective stance doesn't solve the problem in the end, but only makes it worse, he said.

"We certainly support the people of Azerbaijan," said Lieberman. "Azerbaijani leadership behaves in a balanced manner."