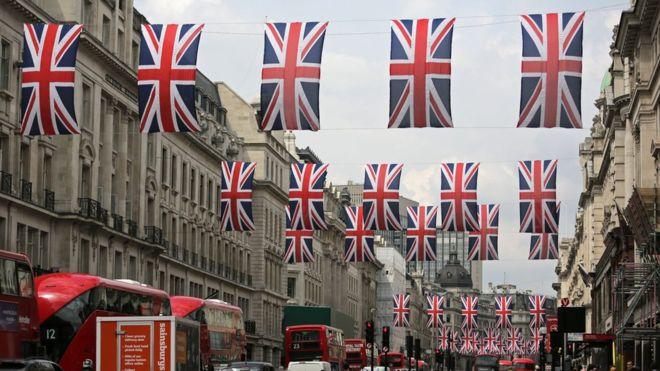 The most recent allegations were made against an unnamed senior Labor member. The party said it has already launched an investigation into the claims.

Axar.az reports citing Sputnik that, Labor Party supporter Bex Bailey said she was raped at a party event in 2011 by a senior party member but was told not to report it because the incident could "damage" her.

"I was scared, I felt ashamed. … It took me a while to summon up the courage to tell anyone in the party, but when I did I told a senior member of staff … it was suggested to me that I not report it. I was told that if I did it might damage me. … It might be that that was the case, in which case that shows that we have a serious problem in politics with this issue anyway," Bailey told BBC Radio 4.

The party said it had launched an independent investigation in the case.

Labor leader Jeremy Corbyn said Bailey had shown "incredible bravery" in speaking out and said she had his "full support and solidarity".

Earlier, a Westminster staffer said she was sexually assaulted by an MP on a hotel bed last year. The woman spoke to The Guardian on the condition of anonymity, criticizing Prime Minister Theresa May’s proposals to deal with allegations of abuse and harassment by politicians.

A string of sexual abuse allegations have emerged since the British parliament was prompted to discuss concerns about the behavior of politicians, following the scandal around American film producer Harvey Weinstein.

On Monday, a leaked dossier compiled by Conservative party aides revealed at least 36 senior Tories have been accused of sexual harassment by aides and staff and Prime Minister May is facing allegations of a cover-up after repeatedly failing to confirm when she first learned of the allegations.

The most prominent allegations so far have been against Defense Secretary Michael Fallon who admitted he fondled a female journalist’s knee during a conference dinner 15 years ago and then subsequently apologized. Among other senior politicians involved are Trade Minister Mark Garnier and former cabinet minister Stephen Crabb.