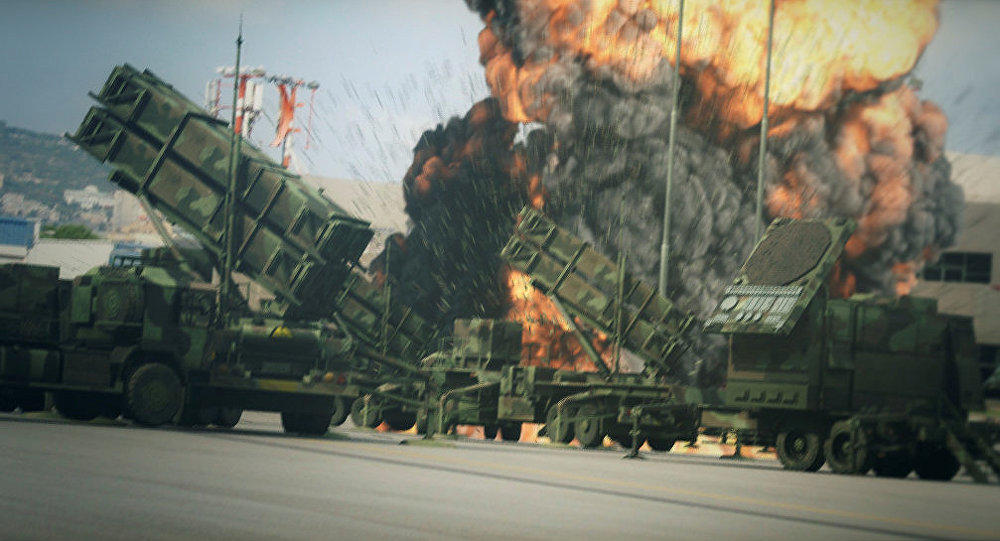 At least eight Iranian border guards have been killed in heavy clashes with terrorists in the country’s northwestern province of West Azarbaijan.

He added that the terrorists sustained heavy losses during the clashes which are still ongoing on the border with Turkey.