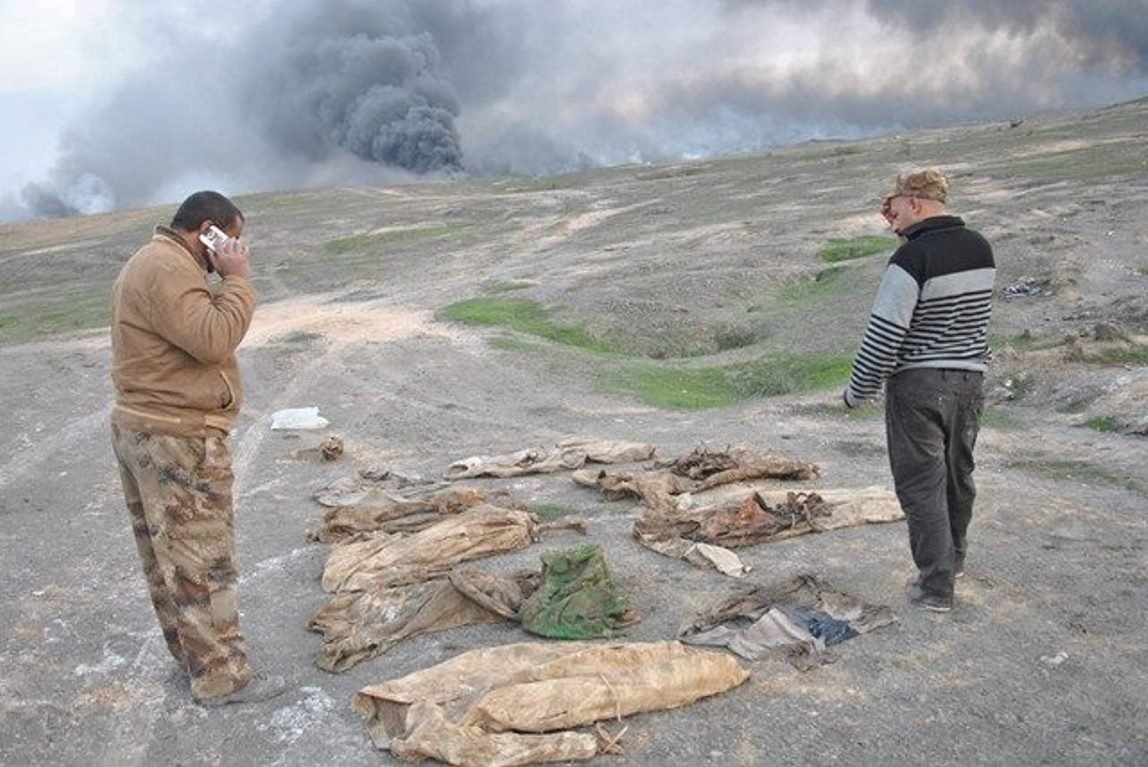 Three Iraqi forces were killed Sunday in an attack in the Old City of Mosul in northern Iraq, according to a local police officer.

He said the attackers had seized weapons of the slain troops and fled the scene unscathed.

The Iraqi officer blamed Daesh militants for the attack, saying that militants were still holed up in the Old City, which was captured by Iraqi forces earlier this year.

In July, the Iraqi army retook Mosul, the regional capital of the northern Nineveh province, from the Daesh terrorist group following a nine-month campaign.