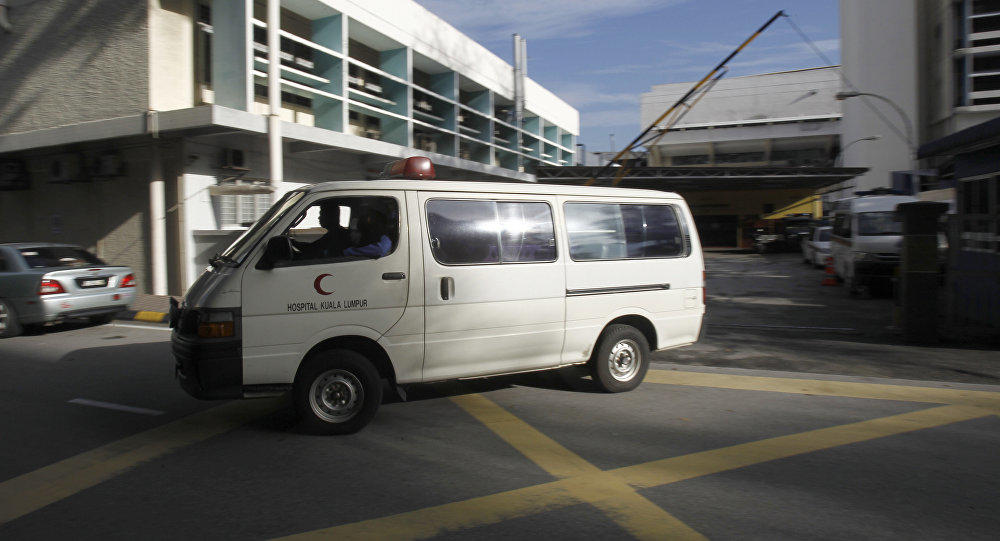 The driver of a bus heading to the Malaysian capital reportedly lost control of the vehicle that crashed into a road divider and overturned.

Axar.az reports citing According to The Star news outlet, quoting police officials, the bus was en route from the northwestern town of Sungai Petani to the country's capital Kuala Lumpur.

At least 27 people were injured in the bus accident in western Malaysia, four of them received serious injuries, a police official reported. He also stressed that the police would test the two drivers for drugs as part of the ongoing investigation.

Meanwhile, operations were temporarily halted after the incident. The Star also reported earlier that all bus services in Penang were suspended due to the yesterday’s heavy storm that flooded roads and uprooted trees.