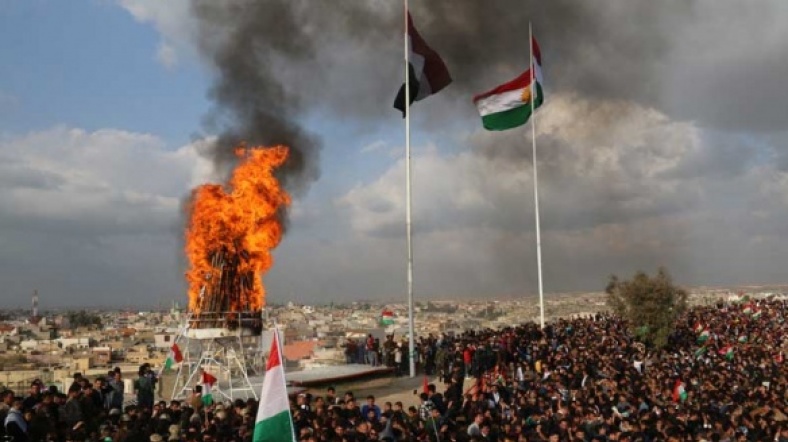 At least five people were killed when twin suicide bombings struck the northern Iraqi city of Kirkuk on Sunday, according to medical and security sources.

Another bomber detonated his explosive vest near the scene of the first explosion, he said.

According to a medical source, five people were killed and 14 others injured in the attacks.

There was no claim of responsibility for the attacks.

In mid-October, Iraqi forces wrested control of oil-rich Kirkuk from Kurdish Peshmerga forces, one month after the Kurdish Regional Government held a controversial referendum on the regional Kurdish independence.