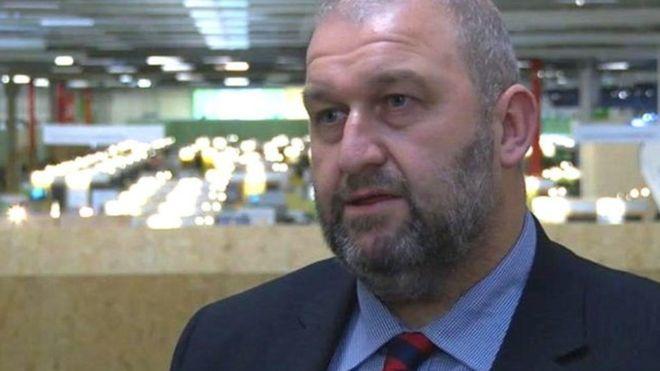 An ex-Welsh Labour minister who faced a party investigation into allegations about his personal conduct has taken his own life, it is understood.

He was suspended from Labour after the first minister learned of a number of alleged incidents involving women.

A family statement said they are "devastated beyond words" at the loss of "the glue that bound us together".

Mr Sargeant, who was married and had two children, was found dead at his home in Connah's Quay, Flintshire, on Tuesday morning.
He was sacked from his Welsh Government job last Friday after allegations about his behaviour were passed to First Minister Carwyn Jones's office.
Mr Jones had said on Monday he felt he had no choice but to refer the matter to the party. Mr Sargeant had vowed to clear his name.
The Welsh Assembly's business for Tuesday has been cancelled as a mark of respect following his death.
In a statement Mr Sargeant's family said: "Carl was a much loved husband, father and friend.
"He wasn't simply a part of our family. He was the glue that bound us together.
"He was the most kind and caring husband, father, son and friend. We are devastated beyond words, and we know our grief will be shared by all those who knew and loved him."