US tightens sanctions against Cuba 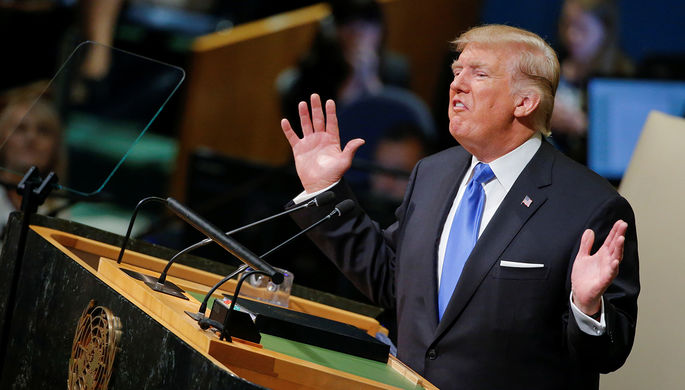 The US government has announced new restrictions against Cuba, tightening sanctions as part of President Donald Trump's pledge to reverse his Democratic predecessor's measures toward closer relations with Havana.

Axar.az reports citing Press TV that the US Treasury Department said in a statement on Wednesday that Washington will expand the list of Cuban government officials barred from transactions with the United States.

The US Treasury said the measures are designed to steer American travelers away from Cuban firms linked to the country’s military and towards the island's private sector.

The new restrictions, which take effect on Thursday, are aimed at cutting off cash to the Cuban government and tightening US travel to the communist island.

"Effective immediately, I am canceling the last administration’s completely one-sided deal with Cuba", Trump said in Miami's Little Havana in June 16. “Our policy will seek a much better deal for the Cuban people and the USA.”

During last year’s presidential campaign, Trump threatened to “terminate” deals that the Obama administration made with Cuba.

Obama re-established diplomatic relations with Havana in 2015 and loosened some restrictions on doing business in the country during his tenure in the White House.

Despite Obama’s effort to improve ties, the Republican-dominated Congress has refused to lift Washington’s 57-year-old embargo against Havana, which makes it illegal for US corporations to do business with Cuba.

The United States broke off diplomatic relations with Cuba in 1961 and placed an official embargo against the country in 1962.

The two countries became ideological foes soon after the 1959 revolution that brought Fidel Castro to power and their ties remained hostile even after the end of the Cold War.