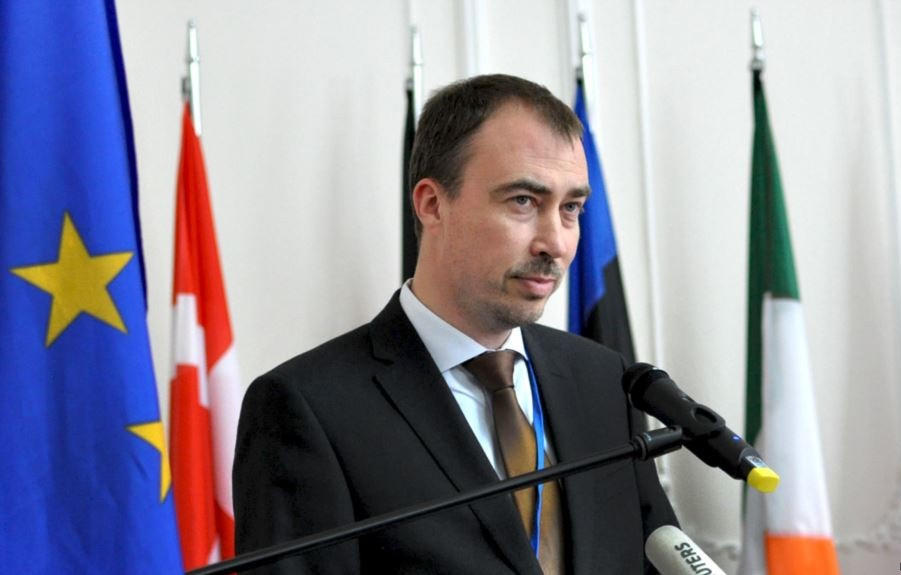 The Council of the European Union has appointed Toivo Klaar as EU Special Representative for the South Caucasus and the crisis in Georgia.

His task will be to contribute to a peaceful settlement of conflicts in the region, namely the crisis in Georgia and the Nagorno-Karabakh conflict, as well as to encourage regional cooperation. In particular, the Special Representative co-chairs and participates on behalf of the EU in the Geneva International Discussions on the consequences of the 2008 conflict in Georgia.

Toivo Klaar is currently Head of the Central Asia Division at the European External Action Service (EEAS) and prior to this appointment served as Head of the EU Monitoring Mission in Georgia.

Toivo Klaar succeeds Ambassador Herbert Salber, who had held the post since 8 July 2014.