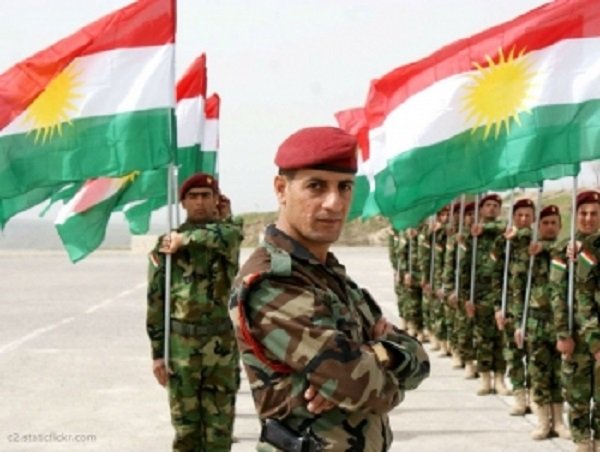 Foreign missions in Iraq’s northern Kurdish Region will not be closed, the Iraqi Foreign Ministry said on Monday.

“Foreign missions in [Kurdish region] are not political but they are there to provide services to the Kurdish people and foreign citizens,” ministry spokesman Ahmed Mahjoub told a press conference in Baghdad.

Tension has been high between Baghdad and the Kurdish Regional Government (KRG) since the latter held a controversial referendum in September on secession from Iraq, which Iraq describes as illegitimate.

As for Arab disputes, the spokesman said Iraq was not involved in current differences between Arab countries.

Iraq does not support any blockade imposed against any country, the spokesman said, going on to stress that Iraq may mediate between "brotherly countries" if requested to resolve the problem.

The Iraqi spokesman also said that a Qatari embassy will be opened soon in Baghdad.

Regarding the issue of resigned Lebanese Prime Minister Saad Hariri, Mahjoub said Iraq “stands on the same distance from all sides in all crises”.

“We communicate with Saudi Arabia and Lebanon to resolve the crisis. We do not believe that this crisis would cause any distress,” Majdoub said.

Last week, Hariri announced a surprise resignation during a televised speech from Saudi Arabia amid rumors that he was being held by Riyadh.

On Sunday, Hariri denied allegations that he was held by Saudi authorities, saying he will return “soon” to Beirut.